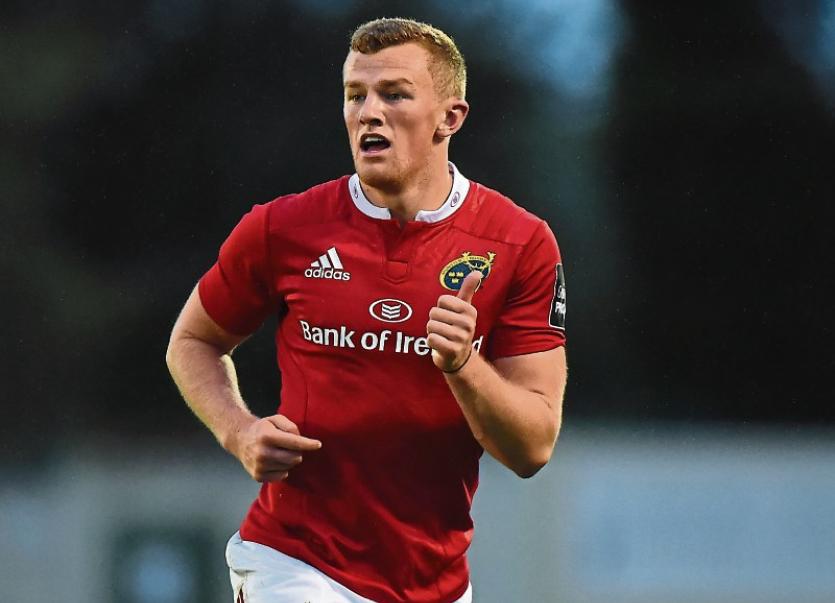 Academy flanker Gavin Coombes will start the game at blindside for the first time, while his academy colleague, Stephen Fitzgerald, also returns to the starting line-up at full-back.

Injury to his brother Bill sees David Johnston revert to the out-half position, with the versatile playmaker now having started for Munster A at out-thalf, centre and fullback this season.

Johnston and academy prop Brian Scott are the only two players to start every game of the current campaign.