Three and easy for Limerick FC who see off Drogs 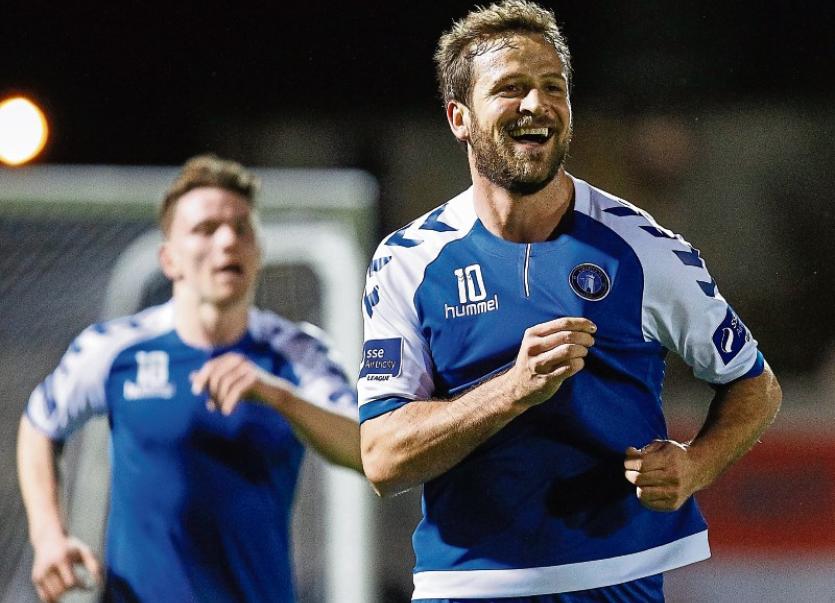 RESILIENT Limerick FC jumped up to fourth place in the SSE Airtricity League Premier Division table thanks to an impressive 3-0 victory over Drogheda United at the Markets Field on Saturday night.

Two early goals from Rodrigo Tosi, who headed home from a corner after just three minutes and Chris Mulhall who netted four minutes later as well as a third from Chiedozie Ogbene in the second half helped interim Blues manager Willie John Boland record his second successive win before an official attendance of 1,526.

Thsi was the Shannonsiders first home win since their opening night victory over Sligo Rovers in February.

Next up for Limerick is an EA Sports Cup second round fixture with Premier Division leaders Cork City at the Markets Field on Easter Monday, 5pm.

The Blues next Premier Division fixture is a home tie against Galway United at the Markets Field on Saturday next, April 22, at 6.30pm.