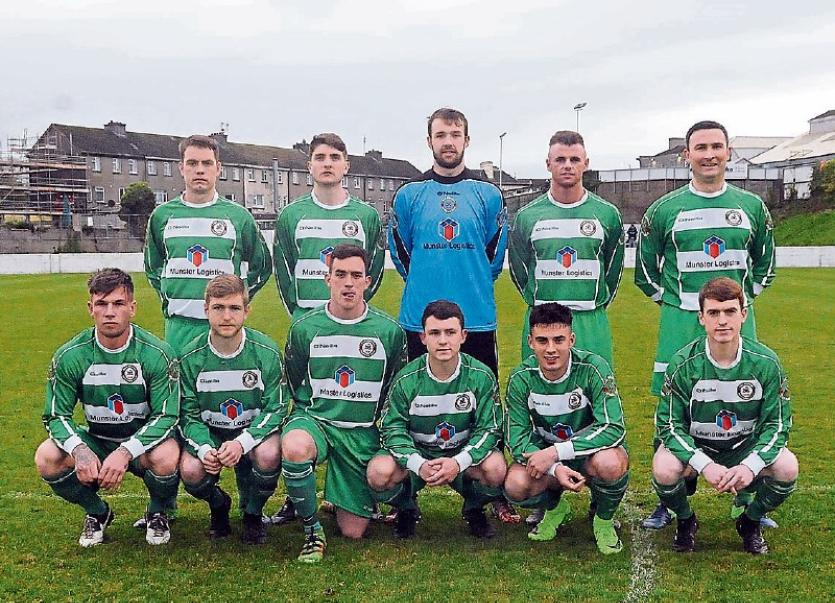 PIKE Rovers qualified for the final of the Munster Junior Cup in dramatic fashion when they came from a goal down to pip Fairview Rangers 2-1 late on at a packed Jackman Park on Good Friday evening.

The game kept the large crowd in place until the final moments of a game that saw both teams finish with ten men and threatened to boil over at the end.

Christy Doyle's goal had Fairview in front at the end of the first half and they seemed to be coping well with what Pike had to offer when a quick breakaway led to a goal by Steven McGann that levelled the tie.

The goal put Pike on the front foot and with six minutes remaining Arron Nunan scored a superb winner.