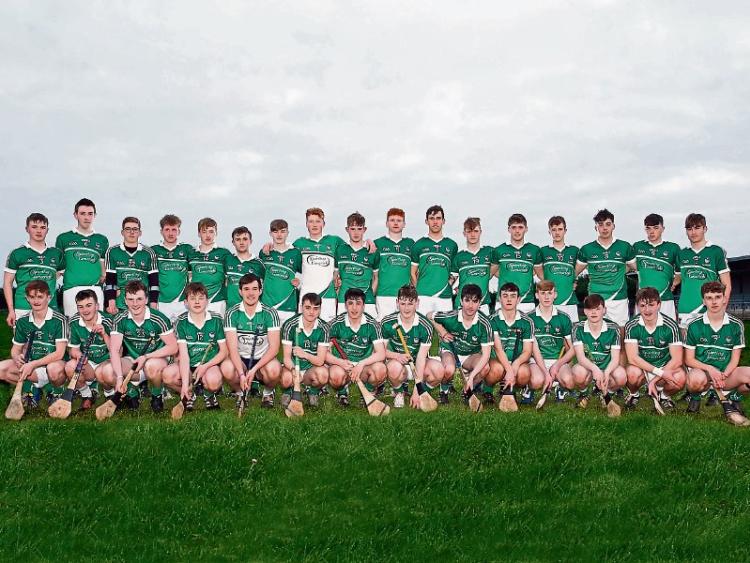 LIMERICK suffered a 0-16 to 0-6 defeat to a strong Cork side in the opening round of the inaugural Munster U-17 hurling competition at the Gaelic Grounds on Tuesday night.

Limerick struggled to get going in the early exchanges as the Rebels flew into a 0-3 to no score lead after five minutes.

Seanie O’Connor added a free of his own but Limerick trailed 0-7 to 0-2 at the interval.

Dave Cuddy’s side were reduced to 14 in the first minute after the break when Sean O’Leary was dismissed, leaving them too much much to do as they limped to a convincing defeat.

Cork kept the score-board ticking throughout the second half as they eased to a 10-point win.