Limerick trio in Ireland U18 Clubs and Schools squad 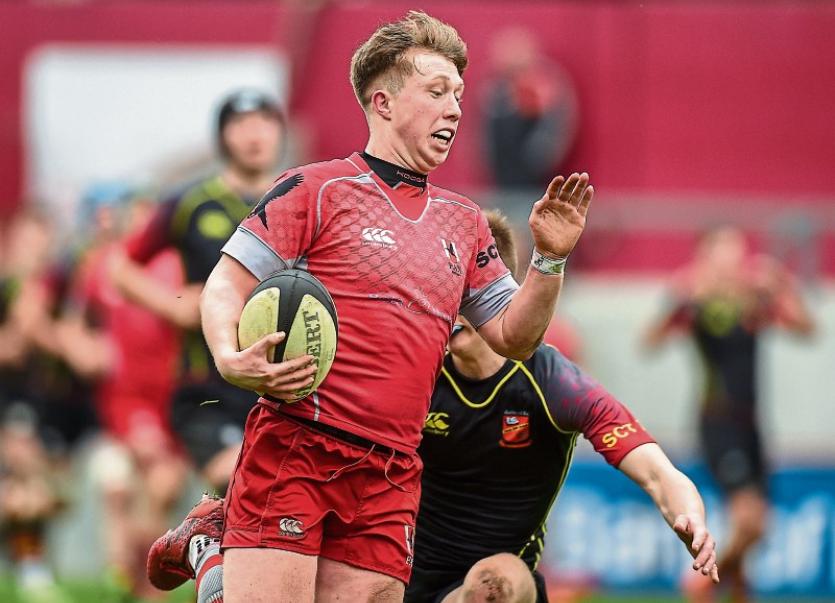 THREE Limerick-based players have been included in the Ireland U18 Clubs and Schools squad which will play two games against England Counties this week in Ashbourne.

Luke Fitzgerald, of Young Munster and Glenstal Abbey, Mark Fleming, of Glenstal Abbey and Paddy Kelly, of St Munchin’s College, are among the 24 players selected from a mix of clubs and schools, with a number of Exile players also selected.

The first fixture is set for tomorrow, Wednesday April 12 at 2pm in Ashbourne, with the second game taking place on Saturday, April 15, also at 2pm.

The team is coached by Mark Butler, with Colm Tucker and Adrian Flavin as assistants and will be managed by Michael Black.