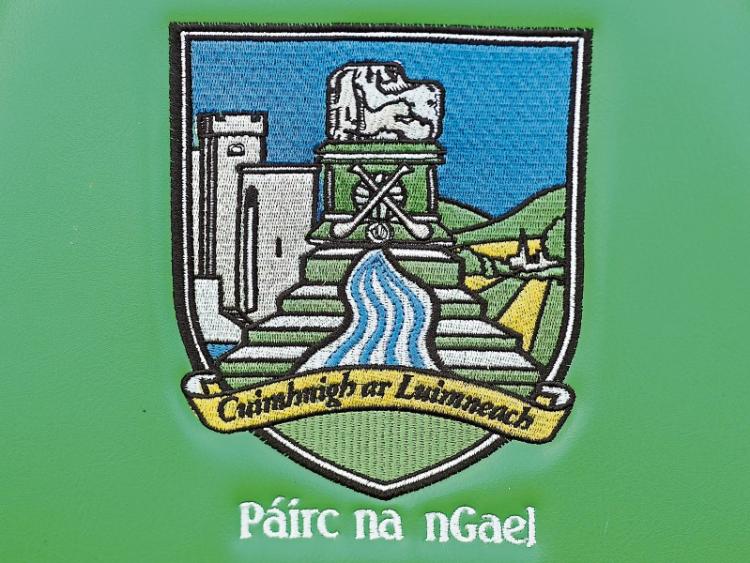 The sides have met in each of the last two years with Limerick emerging victorious in Newcastle West in 2015 and in Lemybrien last year.

Limerick have had a big turnover of players since last year, and manager John Ryan is bringing an inexperienced side into the Gaelic Grounds clash.

“There’s a lot of new guys on the panel, a lot of u17’s. We are preparing for both championships” he said. “There is a big cross-over on the two panels,” said Ryan, who is also in charge of the u17s, who face Cork on May 2.

Ryan is expecting a tough game against a Waterford side who haven’t won a game in this competition since 2014.

“It’s always hard to tell at minor level, but we are preparing for a good battle. It will be nip and tuck. “They will be very hard to beat.” Ryan said.