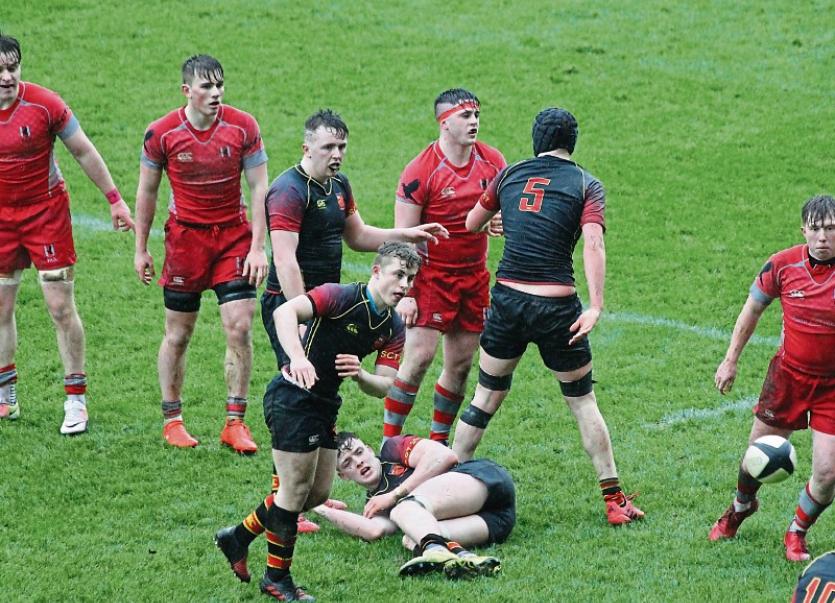 ARDSCOIL Ris’ Craig Casey will captain the Ireland U-18 Schools team to face Italy in Saturday’s opening round of the U-18 International Series in Wales, 5.15pm.

Casey will start at game at scrum-half one of two Limerick-based players included in Ireland’s starting line-up for the game at BT Sport Cardiff Arms Park. Fintan Coleman, of Crescent College Comprehensive, has been named in Ireland’s back-row for the game.

A third Limerick-based player, out-half Ben Healy, of Glenstal Abbey, has been included among the replacements.

Ireland will play Italy, England and hosts Wales over the course of the Under-18 International Series, with the latter two games taking place in Caerphilly next Wednesday and Llanelli on Sunday week.