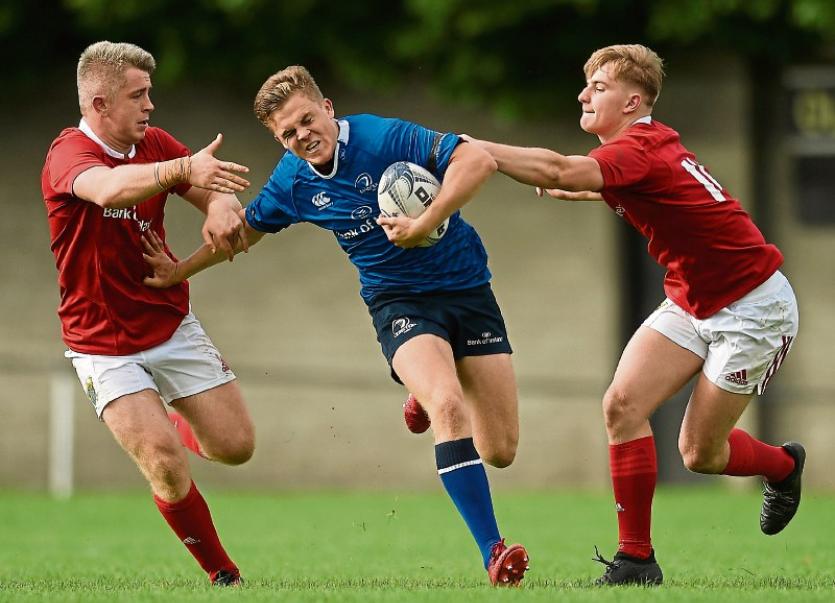 TWO Limerick-based players have been included in the Ireland U19 rugby squad to play their French counterparts twice next week.

The Garryowen duo of Diarmuid Barron and David McCarthy have been named in the Ireland squad for the two international fixtures in Bordeaux on April 11 and 16.

The squad are coached by Kieran Campbell (Head Coach) and Hugh Hogan (Assistant Coach) and will be managed by Barney McGonigle.