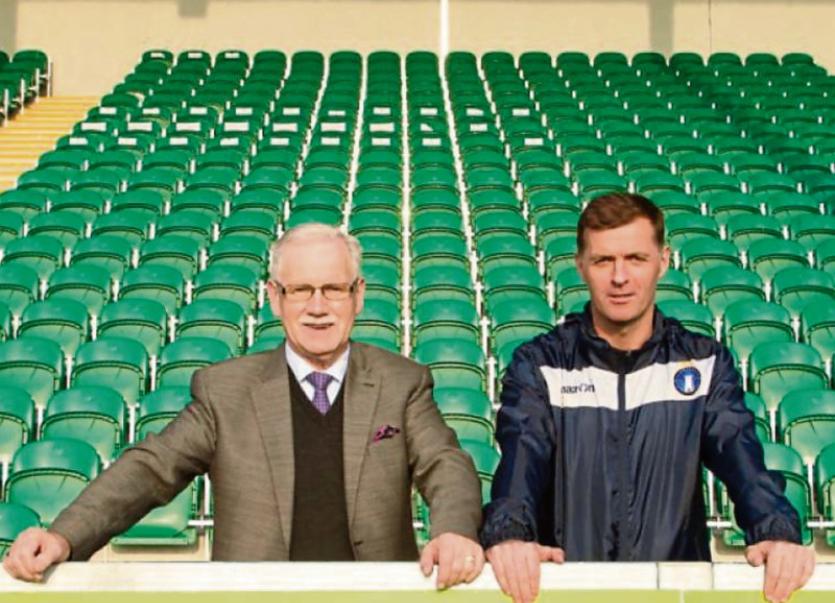 Limerick FC announced that the club had parted ways with manager Martin Russell earlier this week. The Blues sit in eighth place in the Premier Division table, just two places place above the relegation zone after taking seven points from their opening six fixtures.

Interim manager Boland, the club’s Academy Director, insists the players will be fully focused on Friday’s night’s game, despite the sudden change in team manager.

Boland said: “As a player, even though the manager has left the club, they (the players) have their own professional pride. They’re professional players, they understand how football works.

“It can be quite volatile especially in relation to the managers position. So, they’ll be focused on the game no doubt about that.”

The former Coventry City, Cardiff City, Hartlepool United, and Limerick FC midfielder built up a reputation throughout his career as a tough-tackling and battling leader on the pitch. His coaching philosophy has been developed through his time with Middlesborough U-14s and Hartlepool College.

Speaking in relation to his task at Limerick FC, Boland said: “There’s not an awful lot to be done except give them the belief they, which they have already, to go up to St Pats and get a result.

“I think the players fully believe that they can go up there and get a result. So, we’ll do our best to get them prepared for that and get them set up for that game, going up there with a positive attitude to go and get a positive result.”