Limerick trio included in Rep of Ireland U-15 set-up 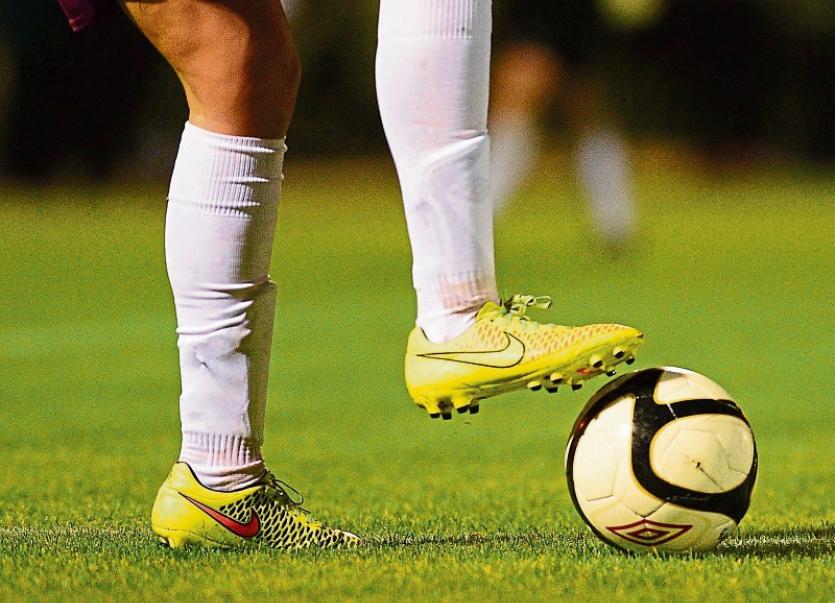 LIMERICK will have a three-strong representation in the Republic of Ireland squad which competes in the Bob Docherty Cup, U15 Girls’ International schoolgirls soccer tournament which kicks off this Sunday in Dublin.

FAI Schools will welcome their counterparts from England, Scotland, Wales and Northern Ireland to the AUL Complex in Clonshaugh this weekend for the tournament.

The International tournament will cater for the best U15 Schools’ players in their respective jurisdictions. The four day event will kick off on Sunday evening, April 9, at 6pm.

The Republic of Ireland’s first fixture is against Wales on Sunday at 6pm.

As host nation, the Republic of Ireland have invited club representatives Shelbourne Ladies to participate in this year’s event.

This will be the fourth occasion for the FAI Schools Association to play host to the event.

2010 was the last occasion in which the Republic of Ireland were crowned Champions.