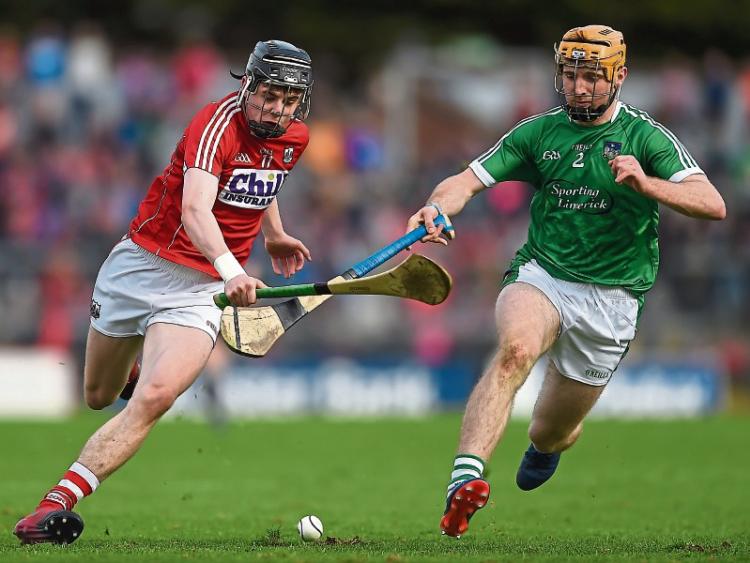 LIMERICK’S National Hurling League Division 1 semi-final with Galway will be played at the Gaelic Grounds following a coin toss in Croke Park on Monday morning.

Limerick County GAA Board County secretary Michael O’Riordan confirmed the news that the Ennis Road venue will host the clash on the weekend of April 15/16.

Limerick reached the last four after beating Cork 1-20 to 1-18 in Pairc Ui Rinn on Sunday to reach a league semi-final for the second consecutive season.

Last year, Waterford defeated the TJ Ryan-managed Limerick 3-23 to 1-18 in their last four clash in Thurles.

John Kiely’s Limerick side go into the Easter weekend clash looking to reach a first Division1 final since 2006, when they were beaten by Kilkenny.

Limerick met Galway at the Ennis Road venue on March 26 in the group stage of the competition where the Tribesmen came out 0-24 to 1-18 winners.