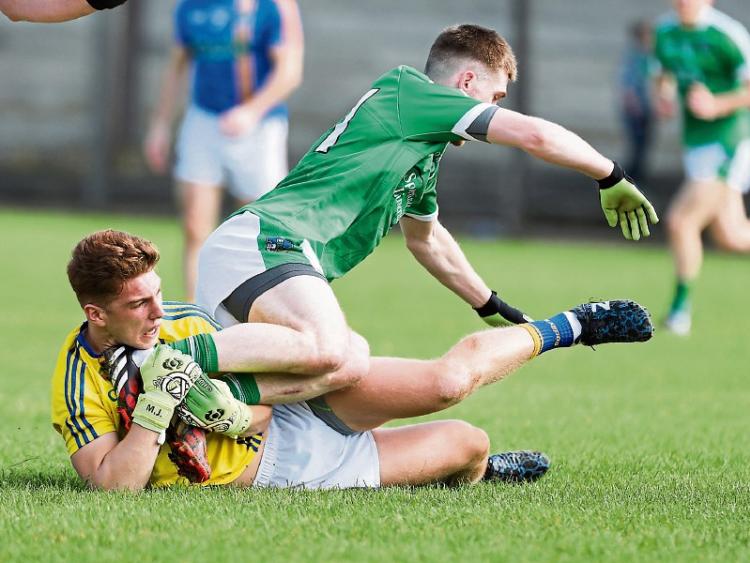 IT might have turned out differently for Limerick footballers had they faced a different schedule of games in their Division 4 Allianz Football League campaign.

Sunday’s 2-13 to 2-9 victory over Wicklow in Newcastle West was their fourth in a row and showed the growing confidence of Billy Lee’s young after hopes of promotion had disappeared with their three opening defeats.

Even if both of their goals came from defensive mistakes, the result was no more than Limerick deserved.

Four points down inside a minute of playing time could have knocked the stuffing out of them before the game had begun as a contest.

But once they settled down, they dominated most of the first half only to be socked again by a spectacular breakaway goal that left them trailing at the break.

Neither did it go their way after the break. Despite total control of midfield and long spells of possession, they completely lost their range within sight of the posts and could have been forgiven for conceding that this was just one of those games when every duck in the squad had been fated to drown.

However, showing the same rediscovered steel that had appeared in the previous weekend’s win in Waterford, they kept at it long enough to finally get the break.

The outstanding Danny Neville might have been lucky when pouncing on a defensive mistake for the equalising goal but it was no more than fair reward for his perseverance and he and sub Jamie Lee converted the team’s growing conviction into a comfortable win.