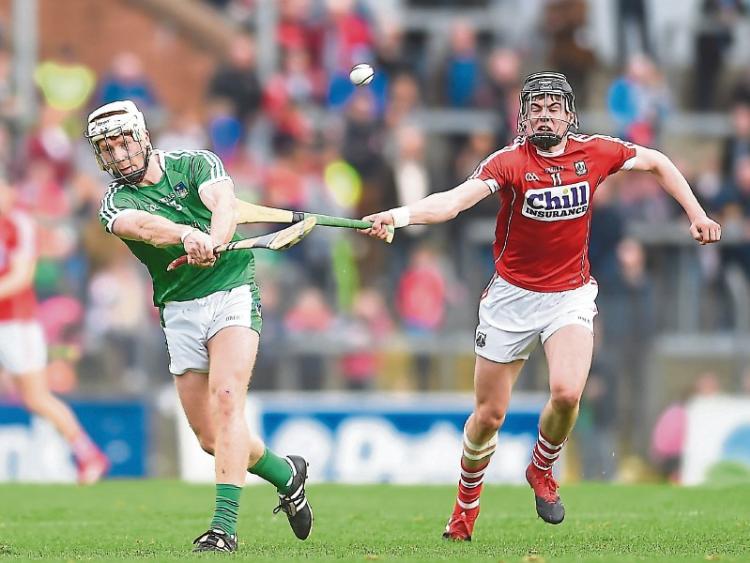 LIMERICK will face Galway in the  Allianz Hurling League semi-final on Easter Sunday after seeing off Cork in their nail-biting Division 1 quarter-final clash on a 1-20 to 1-18 scoreline at Pairc Ui Rinn on Sunday.

It was a tight game throughout with the lead changing hands on no fewer than nine occasions over the 70 minutes.

Limerick were one of three Division 1B sides to make the semi-finals as Wexford will take on All-Ireland champions Tipperary in the second semi-final.