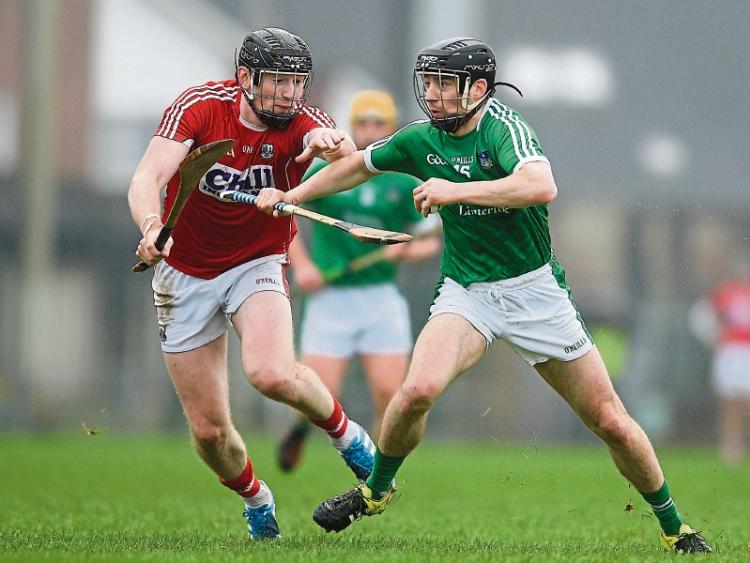 THE GAA have confirmed the fixture details for the Allianz Hurling League quarter finals – Limerick travel to Pairc ui Rinn to play Cork on Sunday, with a 4.00 start.

The game forms a double-header with the final round Allianz Football League group game between Cork and Down at 2.00.

Limerick are away to Cork as the last league quarter final meeting of the teams, back in 2008 in the Gaelic Grounds, was part of a home and away agreement.

Incidentally Seamus Hickey is the only surviving member of both starting teams that day, when Cork were 0-13 to 0-8 winners over Richie Bennis’ side.

Next Sunday April 2, Limerick will be bidding to battle back after yesterday’s disappointing three point loss to Galway.

Victory over Cork will book an April 16 semi final against Waterford or Galway, who meet in Galway on Sunday in their quarter final.

Elsewhere in the quarter finals – Offaly play Tipperary in Tullamore and Kilkenny play Wexford in Nowlan Park. Both on Sunday at 4.00pm.

Also on Sunday at 4.00 is the Allianz Hurling League Division 1A Relegation Play-Off between Clare and Dublin in Cusack Park, Ennis.