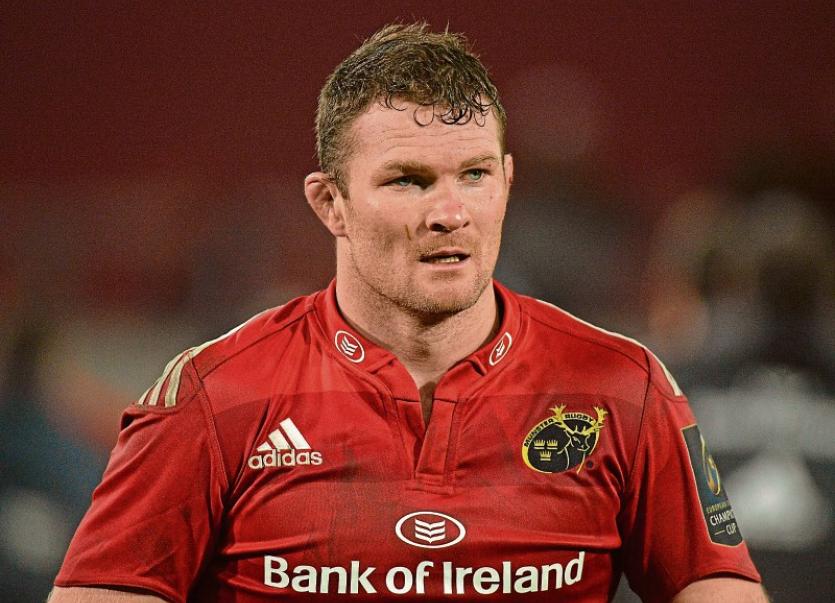 MUNSTER and Ireland second row Donnacha Ryan is set for a shock move to the French Top 14 next season, it is being reported.

Ryan will link up with former Munster and Ireland out-half Ronan O’Gara at Racing 92 this summer on a two-year deal, according to a report in Saturday’s Irish Examiner.

Ryan was not involved in Munster’s 50-14 route of Zebre in the Guinness Pro12 in Parma this Saturday as he was one of a number of Ireland internationals involved in the 6 Nations Championships handed some down time.

News of Ryan’s impending departure comes just days after Munster confirmed the departure of another Tipperary second-row, Dave Foley, to French Top 14 side Pau for next season.

Thirty three-year-old Ryan, who made his Munster debut in 2004, earned his 47th international appearance for Ireland against England in the RBS 6 Nations last weekend.