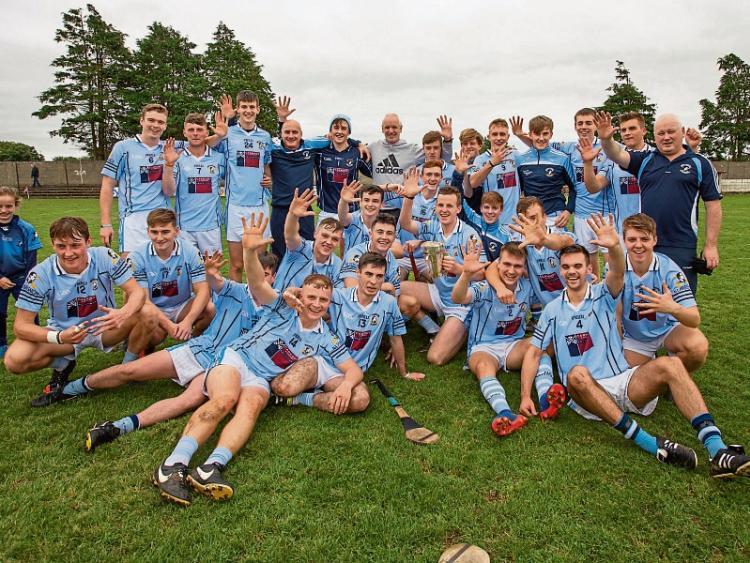 The draw for the semi finals of the Mint Catering sponsored championship pits the defending champions against Kilmallock, Pallasgreen or Ballybrown. It will be a Na Piarsaigh v Kilmallock last four tie, if The Balbec win their remaining group game against Ballybrown.

The semi finals may have to wait until Limerick exits the Allianz Hurling League.