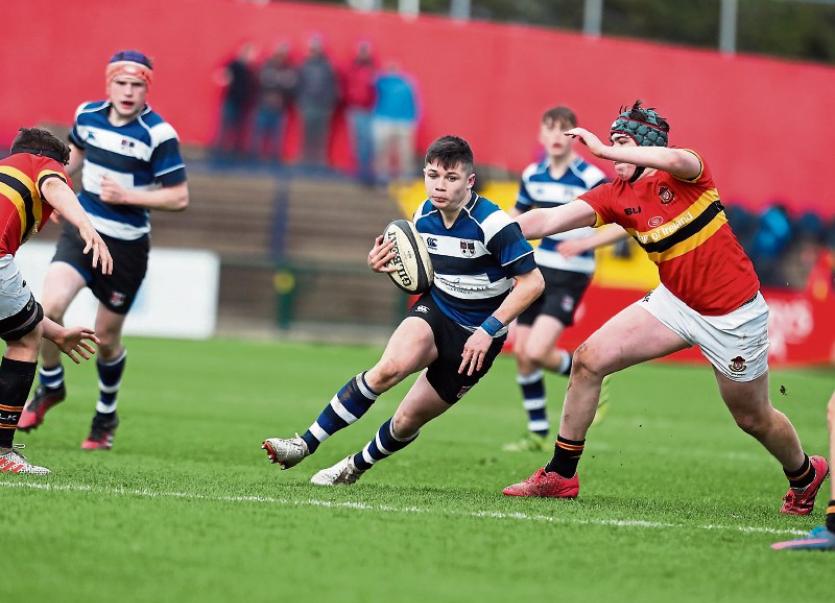 Crescent, bidding for an eighth Junior Cup success, looked on track to retain the title when leading 19-14 with the match clock ticking into injury time.

The Dooradoyle side had scored three tries in the game through out-half Jack Delaney, winger Dara O’Shea and replacement Ben Davey. Delaney had also converted two of the tries.

However, with time running out, CBC wrenched victory from the jaws of defeat with flanker Ronan O’Sullivan powering over for a dramatic late try, his second of the game, while full-back George Coomber also added the conversion to snatch a precious win for the home side.