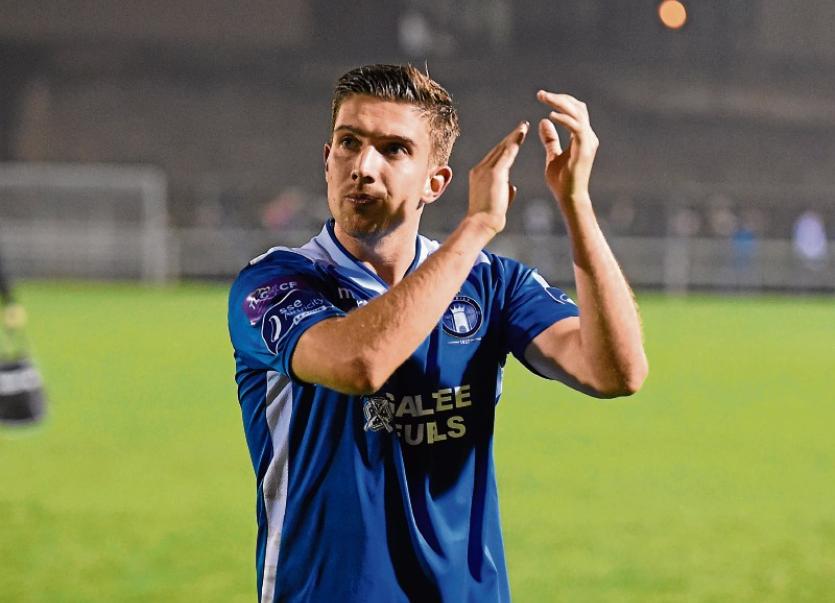 Twenty seven-year-old Derry City captain McBride had played for Derry against Drogheda United on Saturday, just 24 hours before being discovered dead at his home.

Shaun Kelly, who played with McBride during his time at the Brandywell said: “It’s such shocking news to get. Ryan was a warrior on the pitch, a great player, and leader. He was excellent to me during my short time at Derry and an absolute gentleman off the pitch to everyone.

“My thoughts are with everyone at Derry City Football Club, and all his family and friends.”

Limerick were due to play Derry City in a rearranged SSE Airtricity League Premier Division fixture at Maginn Park on tomorrow, Tuesday, evening but this fixture has now been postponed and will be rescheduled for a later date.