Munster with nine in Irish U-20s squad to face England 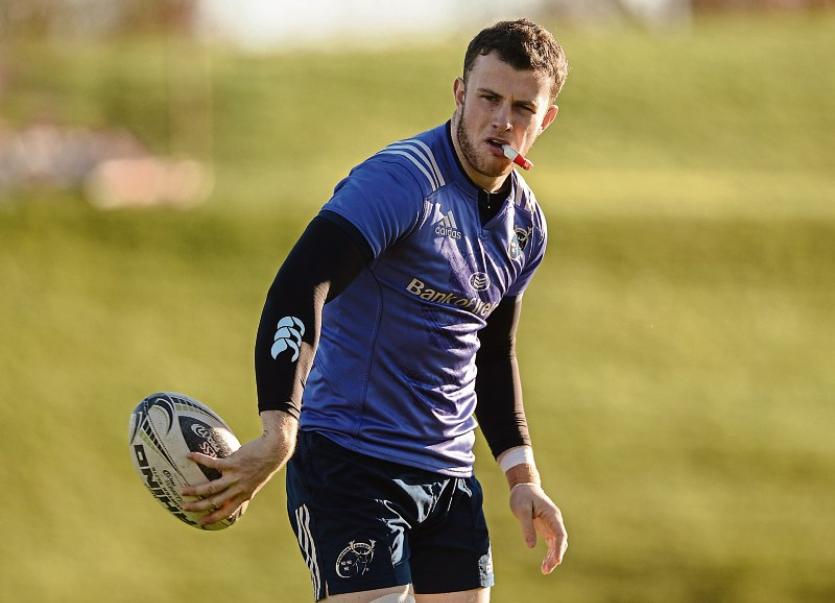 NINE Munster players have been included in the Irish U-20s match-day squad to face England U-20 in the final game of the 6 Nations Championship at Donnybrook on St Patrick’s Day, 6pm.

Shannon RFC and Munster Academy back-rower John Foley is one of two changes to the starting XV from the side that lost to Wales.

Foley makes his Ireland U-20 debut at flanker with the other change for this final-round 6 Nations encounter seeing Gavin Mullin return from injury to wear the number 13 jersey.

Young Munster’s Gavin Coombes, Shannon’s Conor Fitzgerald, Colm Hogan and Jack Stafford, of Shannon, are named among the replacements with Stafford another in line to win his first cap.

Ahead of the March 17 fixture, Nigel Carolan said: “It was disappointing to come back from Wales without the win last weekend, but unfortunately some things just didn’t work out for us on the night.

“The players have dusted themselves down from that game and are now looking forward to Friday night’s fixture.

“England are coming to town with the title in the bag, but the players really want to finish the campaign on a positive note, so we’re confident that we can put in a big performance in front of a home crowd on St Patrick’s Day.”

The Ireland Women’s team face the England Women’s side at 8pm at Donnybrook on Friday night.