Andy Lee: 'This is my last run at it' 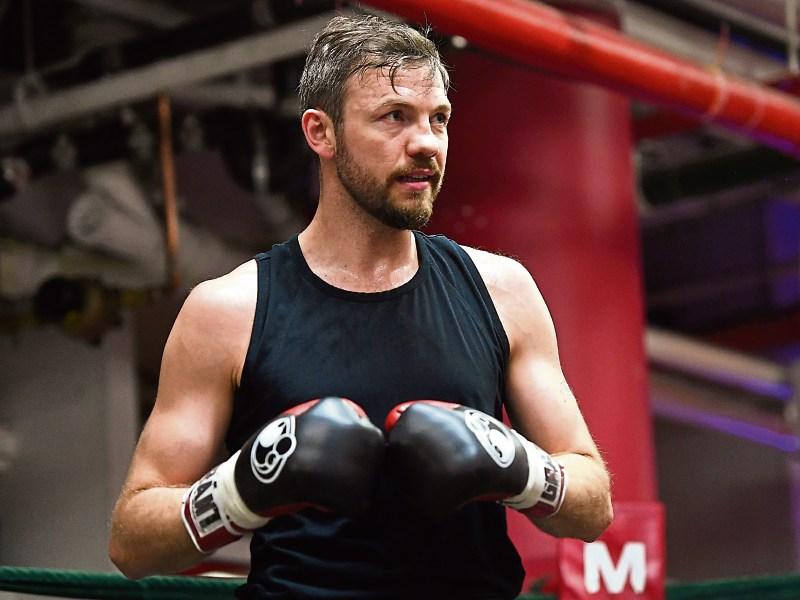 “THIS is my last run at it,” confirmed Andy Lee ahead of Saturday’s return to the ring after 15-months out.

”Defeat will be the end - especially defeat to someone of the calibre of Leatherwood, who is not highly rated at world level. This is my last run at it – I’ve done all that I wanted to do,” explained Lee to LeaderSport.

”I don’t need to box for money, I’m not a millionaire but I’m still boxing for the love of boxing. There is always pressure but what an opportunity this is… I was just thinking and appreciating how lucky I am to be here in New York and fighting on such a card – 95% of fighters never get this platform,” said Lee from New York this Tuesday.

”It’s been a great journey from turning pro, to being world champion and I wouldn’t change a thing. There were up and downs and some would have walked away if they went through all that I did, but the reward came,” said Lee.

Saturday’s eight round bout sees Lee return to the for ring for the first time since his world title defence defeat to Billy Joe Saunders in December 2015.

”I’m still one of the leading middleweights in the world and in the top 10 rankings. A win on Saturday will put me back on the registrar for for the possibility of a big big fight,” said Lee.