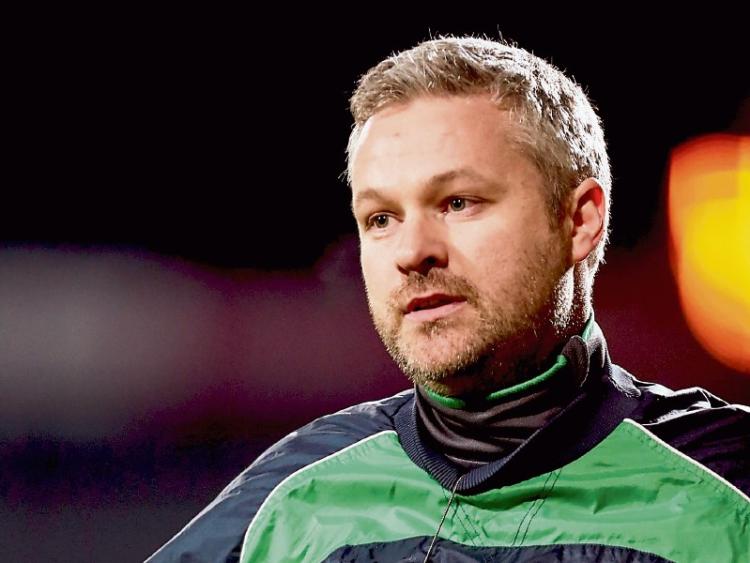 LIMERICK’S U-21 footballers bid to defy the odds again this Wednesday evening to reach a first Munster final in 12 years.

Limerick are 5/1 outsiders to dethrone champions Cork when the sides meet in the Pairc Ui Rinn semi final. Throw-in 7.30

Cork, who have knocked Limerick out of three of the last four championship, are the hottest of 1/8 favourites to play Kerry or Waterford in the March 29 final.

Limerick were also underdogs last Wednesday when they kicked the last three points to edge an extra time thriller with Tipperary.

But captain Killian Ryan broke a bone in his hand in that Gaelic Grounds tie and the Mungret man misses the trip to Cork. Also out is Josh Ryan, who was sent off last week. Limerick’s appeal against his red card was unsuccessful this Tuesday night.

”Cork was always going to be a big test if we got there. It’s going to be an absolute mammoth task,” said the Newcastle West man.

”They are the Munster champions and were probably sitting in the stand watching everything - we were in that position last year against Kerry and we had a leg up going into the semi final having watched the quarter final.

He added: “Cork are odds on favourites and we have it all to do going down there”.

We have to take the positives from tonight which was the character that was shown. It’s a massive monkey of the back. They (Limerick players) should take confidence from that,” said Brouder after the extra man quarter final win over Tipperary last Wednesday.

“We will regroup and get focused for Cork,” said Brouder.

He pin-pointed key roles played by some substitutions.

”We have a bench and there was seven or eight lads that weren’t even on the 24 tonight but they were all here and committed. We have a brilliant bunch of lads and they had a say in the game and some might even have a bigger say the next day,” said Brouder, who was on the only Limerick team to win a Munster U-21 Football Championship, back in 2000 when Cork were beaten in the semi final.