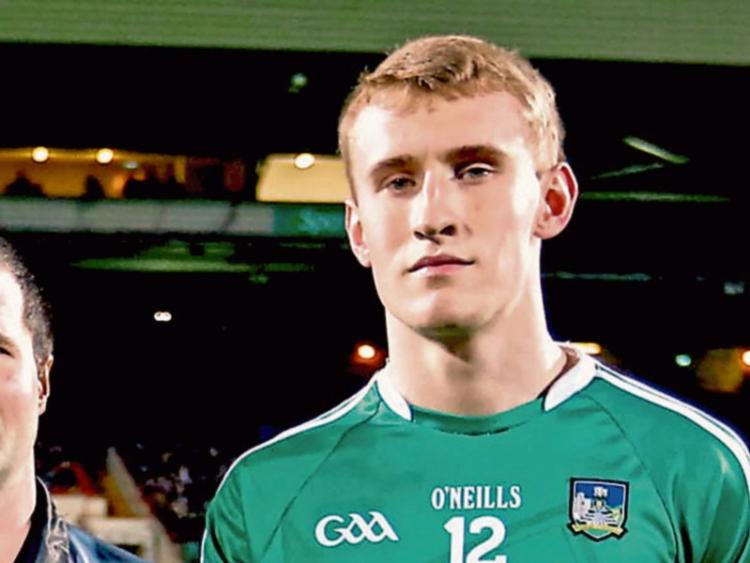 LIMERICK have been dealt a double blow ahead of Wednesday night’s Munster U-21 Football Championship semi final.

Limerick travel to Pairc Ui Rinn to meet champions Cork, but will be without captain Killian Ryan and Josh Ryan.

Mungret’s Killian Ryan is in his third season in the U-21 starting team but is ruled out after breaking a bone in his hand in last Wednesday’s extra time win over Tipperary.

Josh Ryan, a star of last year’s minor team, was sent off in that Tipperary win, receiving a straight red card in injury time of normal time.

Wednesday’s semi final has a 7.30 start Leeside, with Limerick bidding to defy the odds to reach a first Munster final since 2005.

Limerick have exited the Munster U-21 Football Championship to Cork in three of the last four years.

For Wednesday night, Cork are again the hot favourites – 2/1 to win the provincial title, while Limerick are 16/1.

After Wednesday, the focus remains on football for the weekend with Limerick playing Leitrim in the Allianz Football League on Sunday (2.00) in Newcastle West.