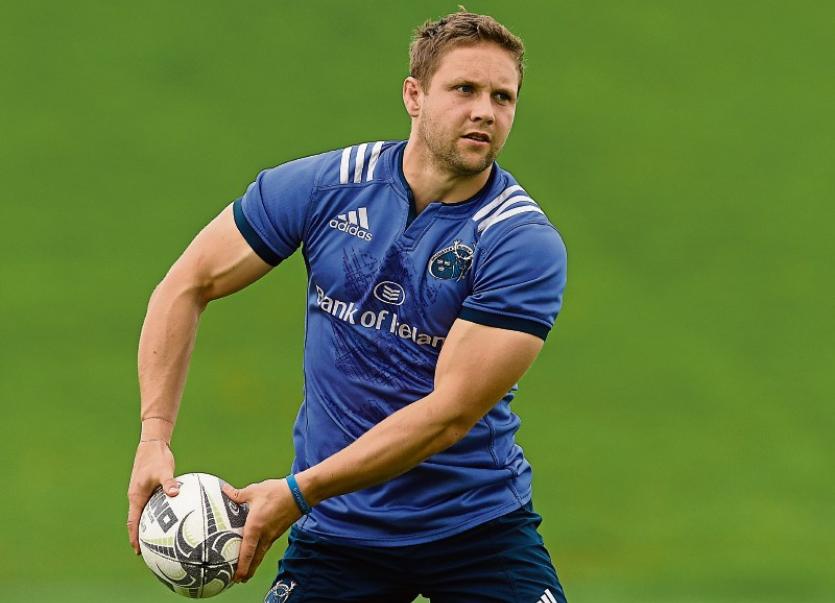 MUNSTER 'A' progressed to the semi-finals of this season's British and Irish Cup after recording an impressive 26-3 victory over the Ulster 'A' side at Musgrave Park on Sunday afternoon.

Peter Malone's Munster A side displayed an impressive clinical edge to run out impressive winners.

Three penalties from the assured David Johnston, coupled with tries from Darren O’Shea and Sam Arnold saw Munster take a commanding 23-3 lead into the break.

Munster’s defence was the standout element of a somewhat lacklustre second half as Ulster tried in vain to chase down their provincial counterparts on the scoreboard.  Instead it was Munster who drew the only blood of the second half, in terms of the scoreboard, when Johnston kicked his fourth penalty with the result beyond doubt at that stage.

Munster A will have home advantage over Ealing Trailfinders in the semis on the weekend of April 1-2. The date, venue and kick-off time for the semi-final will be announced shortly.