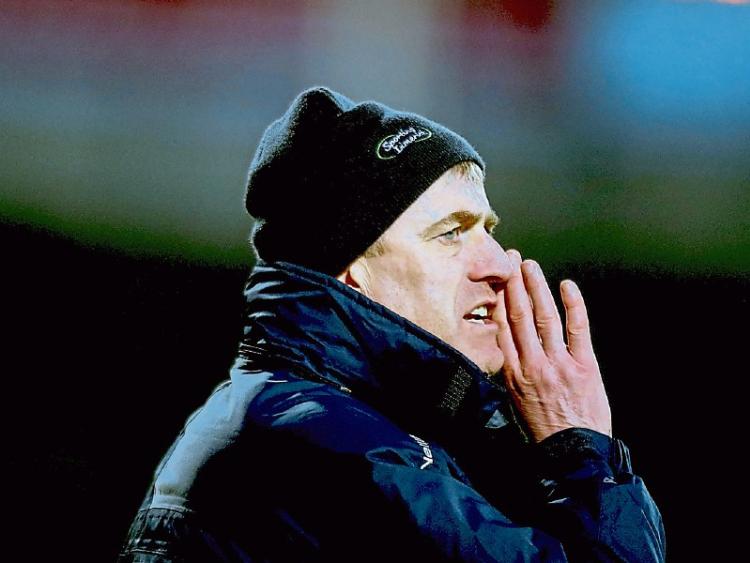 A first start of the year for Shane Dowling is one of 10 changes to the Limerick team for Saturday’s Allianz Hurling League tie with Laois.

John Kiely’s Limerick travel to Portlaoise for the round four Division 1B game on Saturday (7.00) for a fixture that will be televised live on eir Sport 1.

There are just five survivors from the previous round win over Offaly – Sean Finn, Seamus Hickey, Declan Hannon, Gearoid Hegarty and James Ryan.

Dowling will make his first appearance of 2017 after missing all the eight competitive games to-date.

Making their first league appearances are goalkeeper Barry Hennessy and wing back Dan Morrissey. Starts for all three would bring Limerick’s tally to 32 players in four games.

Among the subs, for the first time in the league, is Tom Condon, another yet to feature.

There is a run-out for Richie English at full back with Declan Hannon returned to centre back.

William O’Donoghue gets his first start after missing out last weekend when a slight knock meant he was a late withdrawal against Offaly after making his debut as a sub against Kerry.

In attack Colin Ryan is named at corner forward – he previously featured at wing back.