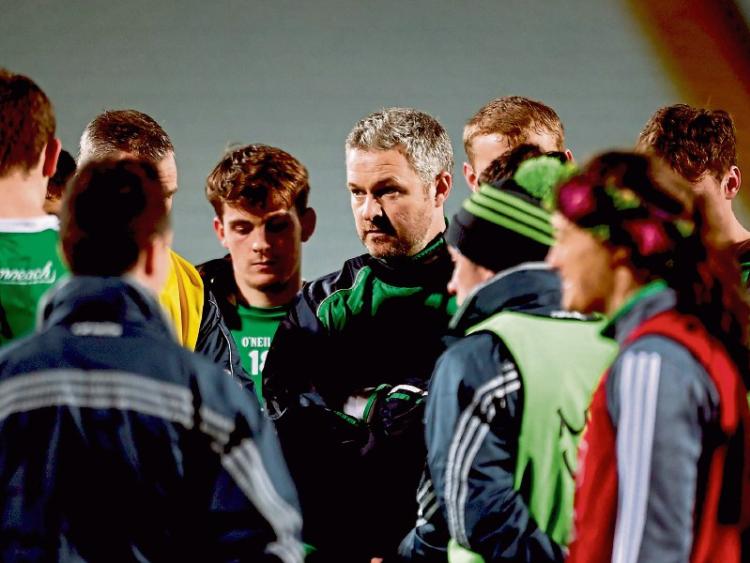 “IT’S a massive monkey off the back,” beamed Limerick U-21 football manager Declan Brouder after his side’s epic Munster Championship extra time win over Tipperary.

The thrilling 0-16 to 0-14 win brought an end to five successive years of defeat in the provincial U-21 football championship.

“A relieved man more than a happy man - I am just delighted to get the result,” said Brouder, who is in his third year in charge.

“What can I say about my boys - they have absolute character in abundance, we were probably beaten three, four, five times over in that game but they stuck at it and I think they are a credit to themselves, their clubs and families with how they turned around that game at the end,” said the Newcastle West man.

“Somebody said to me in the last couple of days that Limerick hadn’t won a game in this grade since 2011 and an awful lot of work goes into these teams and the effort that the lads put in has been huge,” explained Brouder, who was on the Limerick side that won the Munster U-21 Football Championship in 2000.

“Three years work has gone into this – if we came out of this without a result it would have been a bitter pill to swallow.”

He added: “I told them, enjoy the moment because they deserved it - it was them that ultimately got us over the line”.