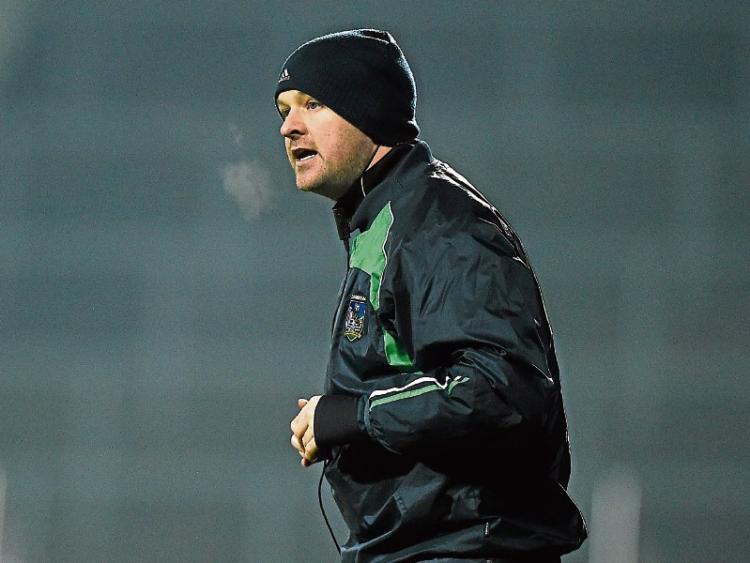 A FIRST win in the Munster U-21 Football Championship since 2011 is the quest for Limerick this Wednesday night (7.30).

Declan Brouder’s side welcome Tipperary to the Gaelic Grounds for the quarter final tie with a semi final spot away to Cork on March 15 on offer.

Three years ago at minor football level, Limerick lost to Cork 6-15 to 0-7 and Clare 2-17 to 3-7 – Tipperary lost to eventual All Ireland champions Kerry in the provincial semi final.

But progress at U-21 level has been steady in the two previous years under Brouder.

Confidence is boosted by a fine run in the early season Peter McNulty Cup – Limerick beat Clare, Kildare, Wexford and Laois before losing the final to Clare.

"The idea was behind entering the tournament was to get established games rather than challenge games. Without winning the tournament we got everything we could have imagined right up to the last kick of the ball,” explained Brouder, who is joined in the backroom team by coach Tommy Stack (Dromcollogher-Broadford); strength and conditioning coach James O’Leary (Monaleen) and selectors Gerard O’Connor (Fr Caseys), Karl Lenihan (Newcastle West) and John O’Grady (Oola).

”We had five games in January, including three games in an eight day period. February was about Sigerson and Allianz League for some. We stripped it down and it was about learning from mistakes and improving We had to get ourselves in order,” said Brouder.

"We are happy with our preparations. When we got together there was 16 of the 32 from last year’s panel still underage and that’s a very good starting point. Some have been exposed to the senior set-up while plenty others have the experience of that Kerry U-21 game last year,” said the Newcastle West man.

Limerick will be captained by Killian Ryan. The Mungret man, Hugh Bourke, Brian Fanning and Brian Donovan have all played senior with Limerick.

Seven of the starting team were in the line-up last year when just narrowly losing to Kerry in the U-21 grade – Michael Donovan, Killian Ryan, Tommie Childs, Sean Murphy, Brian Fanning, Brian Donovan and Hugh Bourke.