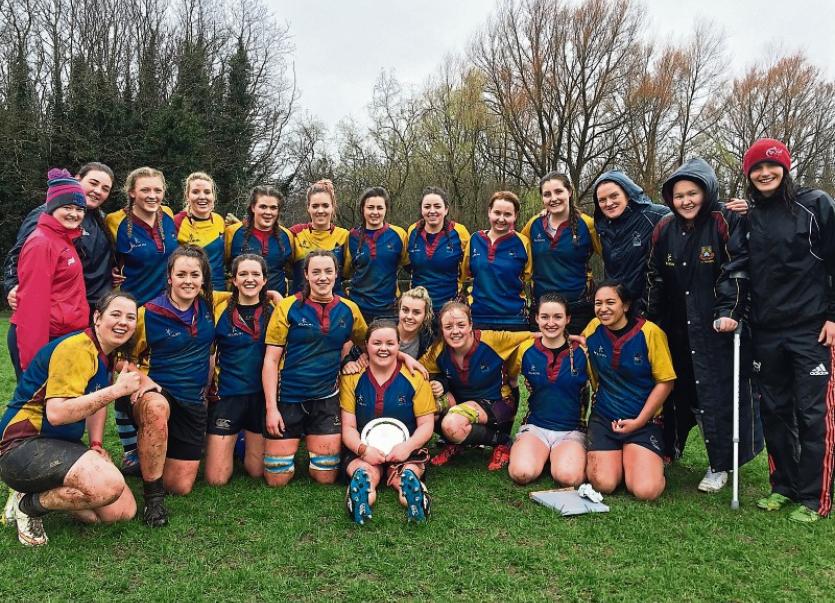 On International Women's Day, both games are set to showcase the best of women's sport and women's rugby in particular.

These two games will be on the 4G pitch on UL's North Campus.

At 3pm, the Division 2 semi final will take place between UL 2 and DCU 2. This will be a 10-a side fixture. Both teams have shown a lot of promise and talent throughout the league.

At 5.30pm, UL will take on UCC. UL have gone the entire season unbeaten in the league, but were shaken last week by NUIG in the Intervarsity Competition semi final where they lost 10-0.

NUIG ran out winners in that tournament against DCU. UL went on to win the shield against a spirited IT Carlow team 17-5.

This will be a testing encounter for the table toppers against a determined and well-drilled UCC team.

On the other side of the semi final draw in Division 1, NUIG host DCU in Galway. NUIG will be hoping to build on last week’s varsity success, while DCU will be looking to upset their run of recent form flipping last week’s 27-0 varsity final result.

In the other Division 2 semi-final, Athlone IT are at home to Sligo IT. Athlone IT go into this semi-final having won all five of their league games, while IT Sligo have won two of the five games.