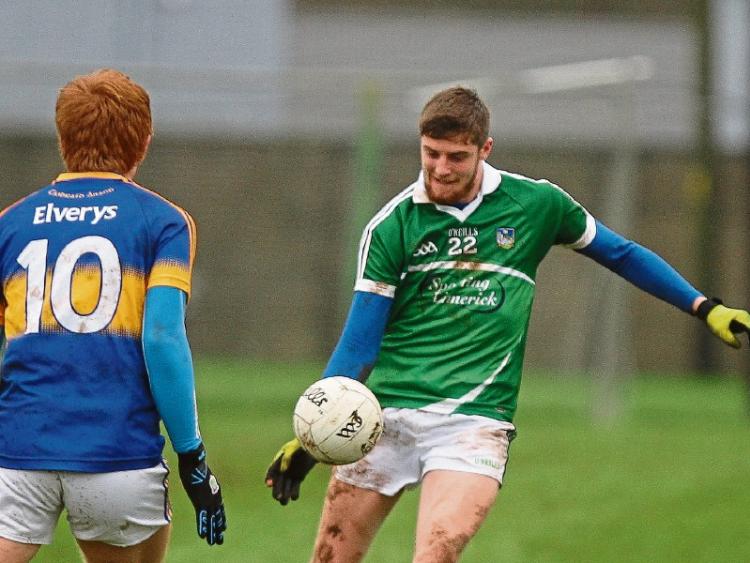 THE Limerick team have been named for Wednesday’s Munster U-21 Football Championship tie.

Limerick meet Tipperary in the provincial quarter final in the Gaelic Grounds at 7.30 with the winner advancing to a March 15 semi final with Cork.

Their team will be captained by Killian Ryan. The Mungret man, Hugh Bourke, Brian Fanning and Brian Donovan have all played senior with Limerick.