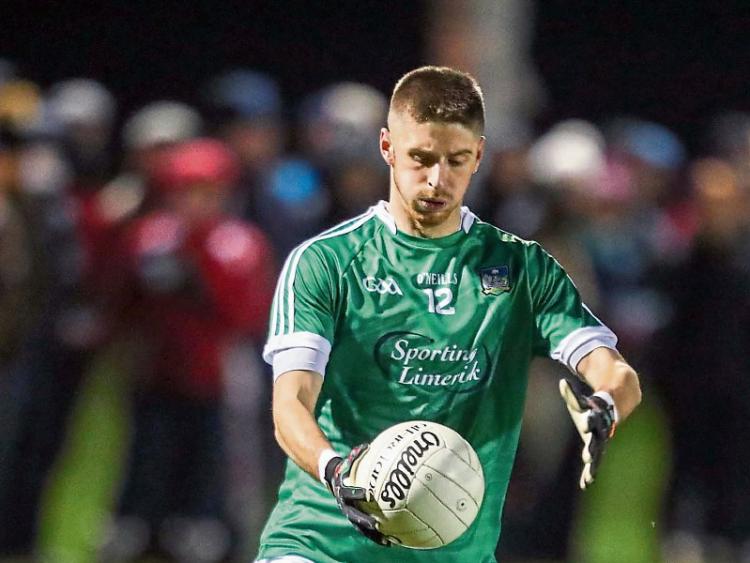 THE Limerick footballers have named an unchanged team for their Allianz League tie with London.

The round four Division Four game now takes place in the 4G facility in UL after it was deemed the Gaelic Grounds wasn’t fit to host a double-header in light of the current heavy rainfall.

The football tie now has a 6.30 start this Saturday evening in UL, while the hurling league game remains in the Gaelic Grounds at 5.00.

Billy Lee’s Limerick are looking for their first league win of the season.