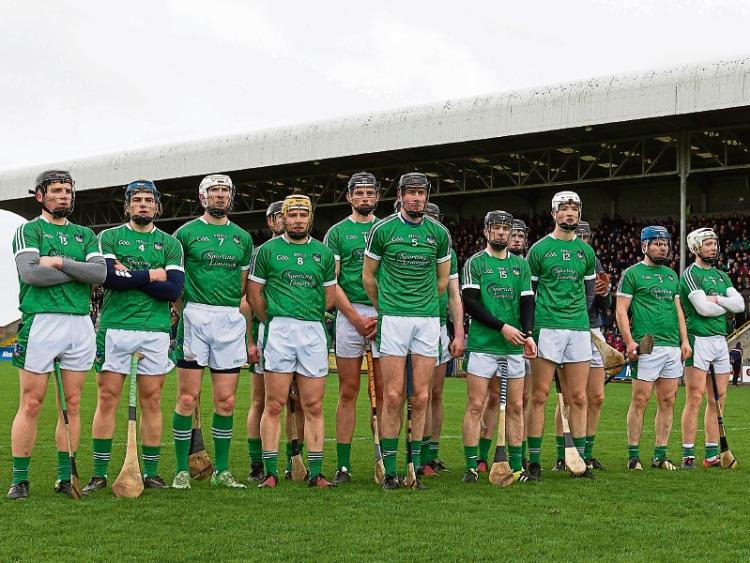 THERE are wholesale changes to the Limerick senior hurling team to play Offaly in the Allianz Hurling League this Saturday.

Indeed just six players remain from the side that eased past Kerry in the previous round.

For McCarthy and Finn the Offaly game will provide their league debuts, as O’Donoghue and La Touche Cosgrave were introduced as subs in the Kerry win.

Finn will be making his inter-county senior return after 12-months out with a cruciate ligament injury. He made an impressive debut in the 2016 Munster Hurling League but then his season was ended while playing for UL.

Saturday’s round three Division 1B tie has a 5.00 start in the Gaelic Grounds and is the curtain-raiser to the Limerick v London Allianz Football League clash.

John Kiely’s hurling team features another change in the half back line with Diarmaid Byrnes handed the no6 jersey with Seamus Hickey and Declan Hannon in the wing back roles.

Offaly manager Kevin Ryan and selectors, Johnny Dooley and Gary Cahill, have also named their team for Saturday. The Faithful County come to the Gaelic Grounds in search of a first league win after defeats to Kerry and Laois to-date.