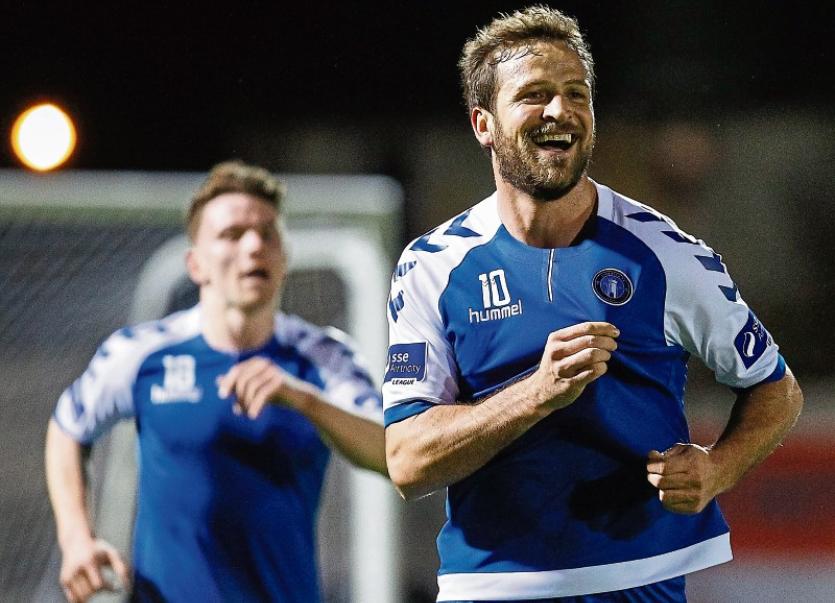 Limerick began their new League of Ireland season in perfect style - Ian Turner becoming the first player to score across the league after a thunderous Lee-J Lynch shot was spilled by Sligo stopper Schlingermann. Turner reacted quickest - hitting the rebound in from close range.

Rodrigo Tosi wasn’t registered until Friday morning - but that didn’t stop him from being quick out of the blocks. Two goals in ten minutes saw Limerick fans claiming a new hero.

Soon after, a better Kelly cross found Tosi peeling off his marker - placing a brilliant header to the net.

Sligo got themselves a lifeline through Matthew Stevens on the hour mark. In a carbon copy of Ian Turner’s opener, Stevens snuck in after a powerful Sadlier wasn’t held by Hall.

Despite this, Tosi would not be denied his hat-trick. A great run from Dean Clarke down the left resulted in Tosi slamming home after his initial effort was saved.

Lee-J Lynch would add further salt to the Sligo wounds as he lobbed Schlingermann from twenty yards to seal a memorable win for Martin Russell’s men.