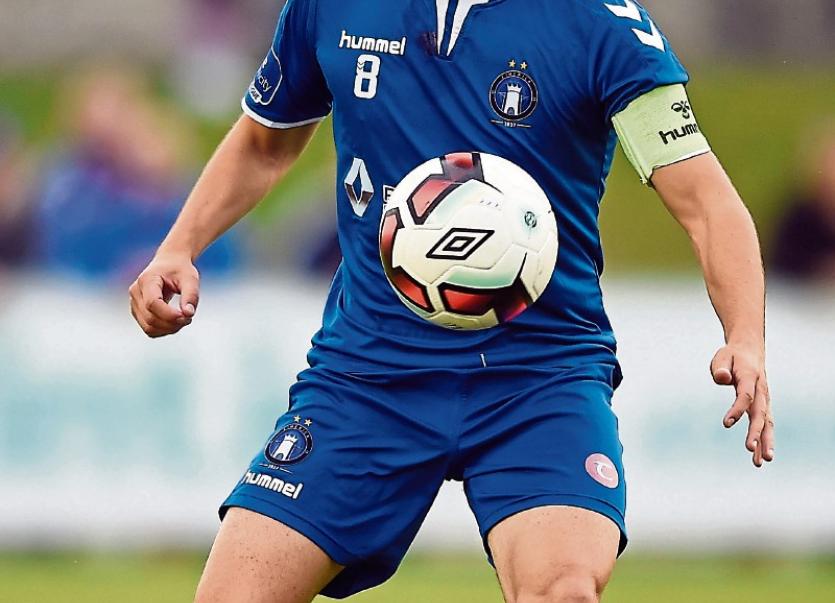 LIMERICK FC have failed in their bid to sign Swedish defender Thibaut Molinatti.

On Tuesday morning Limerick FC confirmed that the 22 year old had signed on a one year deal from Swedish First Division club Enskede IK.

However, this Thursday morning, Molinatti posted messages on his social media accounts confirming the deal was off.

Mollinatti was in Limerick this week and indeed featured in the first half of the pre-season friendly at the Markets Field last Friday against Waterford FC.

“Like some of you may have seen, yesterday I signed a one year contract with Limerick FC in the highest league in Ireland. The reason I didn't post anything was because it wasn't 100% completed, even though the newspapers and Limericks website published about the transfer,” wrote Molinatti this Thursday.

“This morning I got a call that there was a mistake in the paperwork and that it couldn't be sorted in time since the transfer window had closed. I was looking forward to this new challenge, but this is how the football world works. A huge disappointment but now it's about looking forward and keep working hard,” said the defender.