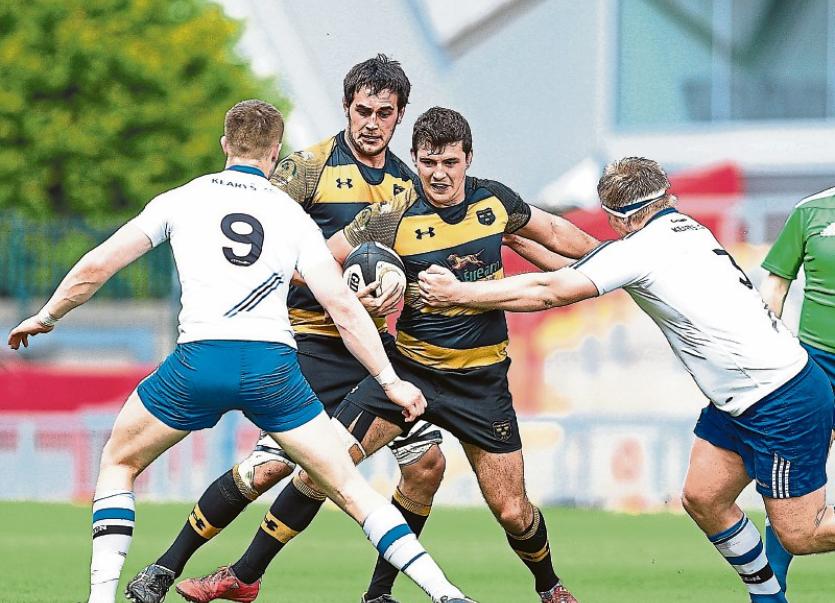 YOUNG Munster will be looking to end Cork Constitution’s bid for five Munster Senior Challenge Cups in a row, when they meet in this Sunday’s final in Cork's Musgrave Park in a repeat of last year’s decider.

In their successful run Con have beaten other Limerick opposition in recent finals, defeating UL Bohemians in 2013, before edging out a one-point win over Garryowen in each of the next two seasons.

For the Cookies, it is the perfect chance to avenge last year’s 14-7 defeat.

Munsters flew through the early rounds of the competition, hammering Kanturk 48-0 in round one before an impressive 50-3 win over Shannon in the quarter-final of the Bank of Ireland sponsored competition.

However, they needed extra-time to get past Cashel in the last four - with a Shane Airey drop goal keeping the dream of an eighth title alive.

Cork Con, on the other hand, are the second most successful side in the competition’s 126 year history and are looking for a for a 28th title.

They enjoyed victories over UL Bohs, Nenagh Ormond and Highfield to reach the decider as they look for an unprecedented fifth title on the bounce. The win over their Cork-rivals was their 19th victory in a row in the competition - with their last defeat coming against Garryowen way back in September 2011.

Young Munster are currently second in the Ulster Bank AIL, four points above Cork Con, who sit in third. Both sides are all but guaranteed a spot in the league semi-finals but will relish this chance at early-season silverware. When the sides met in September, Munsters were 37-15 winners.