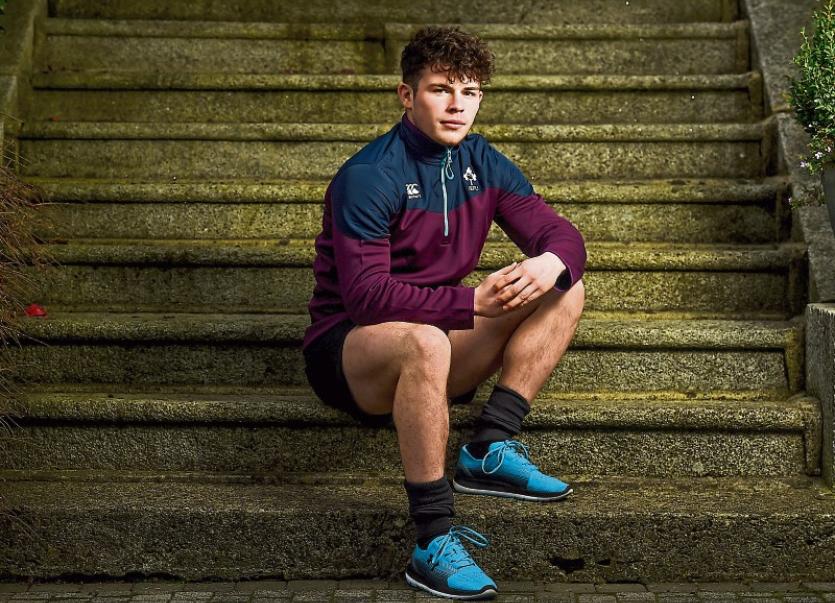 LIMERICK’S Calvin Nash is to captain the Ireland U-20 rugby team in this weekend’s Six Nations clash with France in Donnybrook.

Young Munster’s Nash will play on the wing for Friday’s game, which kicks off at 8pm at the Dublin venue.

There are two other starters from Limerick club sides in the team: Bill Johnson (Garryowen) is at fly-half, replacing Johnny McPhillips, while UL Bohemian’s prop Joey Conway is the only Munster player in the pack.

There are four local based players among the replacements with Gavin Coombes, Jack Lyons, Conor Fitzgerald and Alex McHenry all looking to make an impact off the bench.

Ireland have two wins from two so far this year with a  20-19 win over Scotland, which was followed up with another narrow victory against Italy in Prato.

Young Munster’s Fineen Wycherley is unavailable as he is in the Munster saqaud to face the Scarlets in the Pro12.