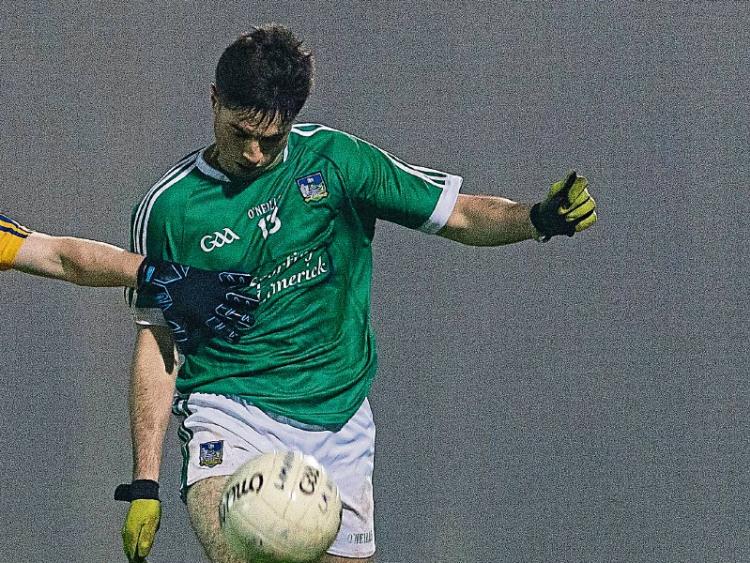 LIMERICK’S U-21 football management team have finalised a 33-man panel ahead of their Munster Championship opener against Tipperary on March 8.

The panel features 10 players who featured in last year’s 1-14 to 2-8 defeat to Kerry, including six of those who started that game.

One of the survivors from that defeat is Killian Ryan, who has been named captain of the team ahead of the Gaelic Grounds clash.

The Mungret man was corner forward on the Limerick team who were beaten by Clare in the final of the Peter McNulty Cup last month.

A win against the Premier County will see Limerick travel to Pairc Ui Rinn to face Cork, seven days later.

Limerick haven’t won a Championship game at U-21 level since 2011, when they beat Clare in the Gaelic Grounds, but they did run Cork and Kerry close in the last few years.