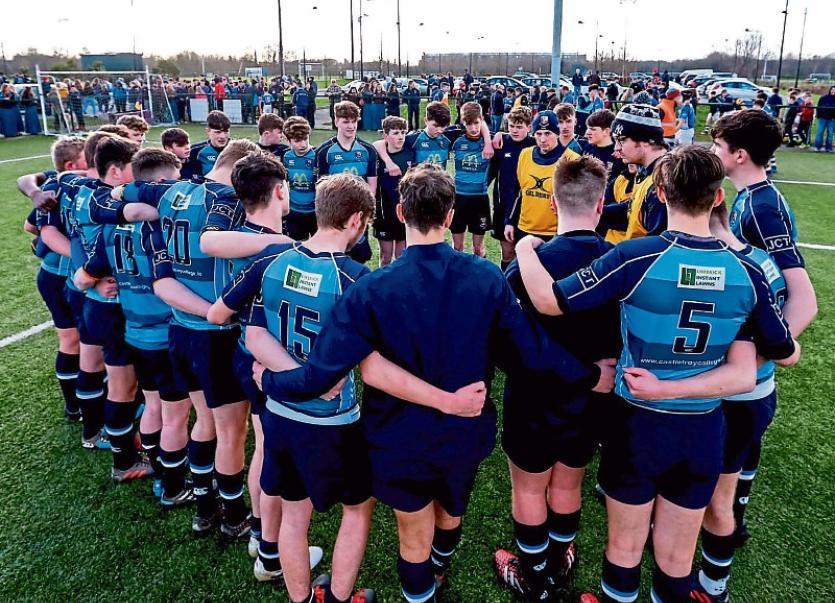 THE fixtures have been confirmed for the Clayton Hotels Schools Senior and Junior Cup semi-finals.

In the Junior Cup, Crescent College will face Castletroy College at Thomond Park while the Cork rivals CBS and PBC meet in Musgrave Park.

On Tuesday March 7 the junior action begins, as Crescent face off against Castletroy at the Limerick City venue, with a 2pm start.

The next day sees the Cork City battle of old rivals Pres and Christians.

Meanwhile the senior cup semi finals are next week with Ardscoil Rís against Glenstal on Thursday March 2 in Thomond Park at 2.30pm. This all-Limerick semi final will be televised live on eir Sport.

The finals of both Senior and Junior competitions will be held on St Patrick's Day - Friday, March 17.

The ticket prices for the semi-final are €8 adult and €5 for juveniles with €4 for schools.