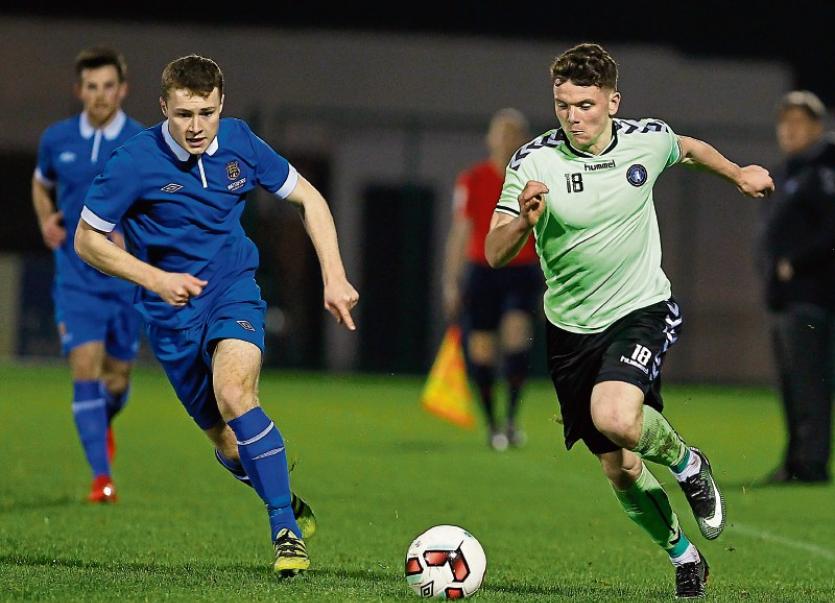 LIMERICK FC completed their schedule of pre-season fixtures with a 3-1 win over Waterford United at the Markets Field on Friday night.

Goals from Dean Clarke, Rodrigo Tosi, and Chris Mulhall helped Martin Russell’s side secure a timely victory over their First Division rivals ahead of the start of the new League of Ireland season.

Limerick fell behind to a 10th minute goal from Waterford’s Mark O’Sullivan and the home side continued to trail 1-0 at half-time.

Limerick FC mark their return to the SSE Airtricity League Premier Division with a home fixture against Sligo Rovers at the Markets Field on Friday night next, 7.45pm.