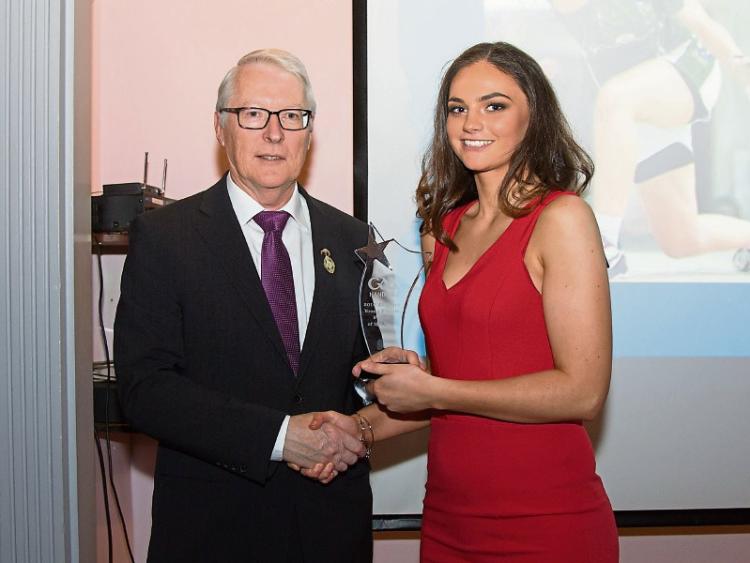 THERE were two Limerick winners at the National Handball Awards.

The annual event took place in the Bridgehouse Hotel in Tullamore and there was a Limerick inductee into the Hall of Fame and a winner in the Young Female Player of the Year category.

Pat McGarry was inducted into the Hall of Fame.

Pat hailed from the famous St Munchin’s club in Limerick City and dominated the sport of handball through the 1960s and 1970s.

She also reached the 40x20 and 60x30 All Ireland Ladies Senior Doubles Finals with her partner Martina McMahon. McCarthy was part of the Munster Interprovincial team that won four in a row and also the Munster team of six.