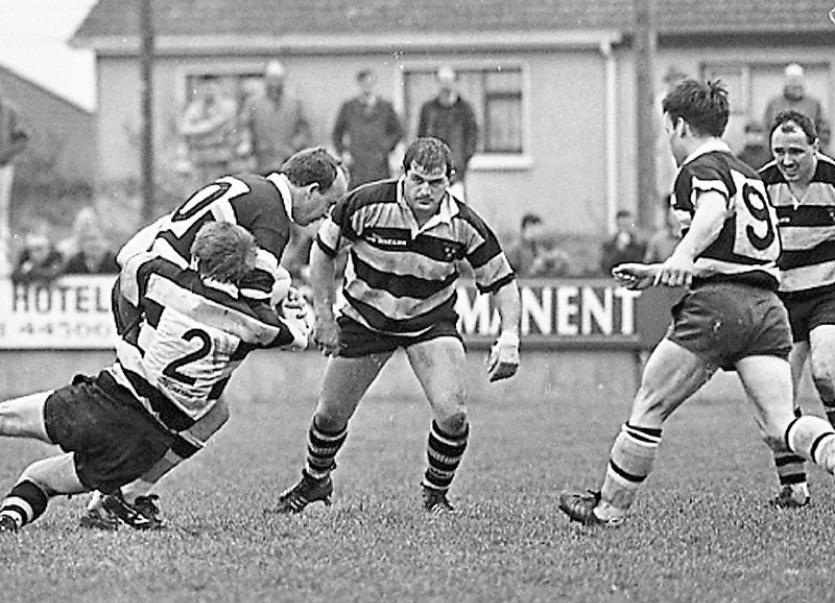 A WIN is a win is a win. That’s the best any of the newspaper correspondents could say about the 1993 semi-final of rugby’s Carling Munster Senior Cup between Young Munster of Limerick and Dolphin of Cork.

It was a dour and frustrating match for spectators and, from Dolphin’s point of view, best forgotten entirely.

However, a series of magnificent photographs from that day in Thomond Park have recently been discovered in our archive, most of them never before published, and we bring them to you, hoping they evoke happy memories for our readers of a runaway victory for Young Munster. 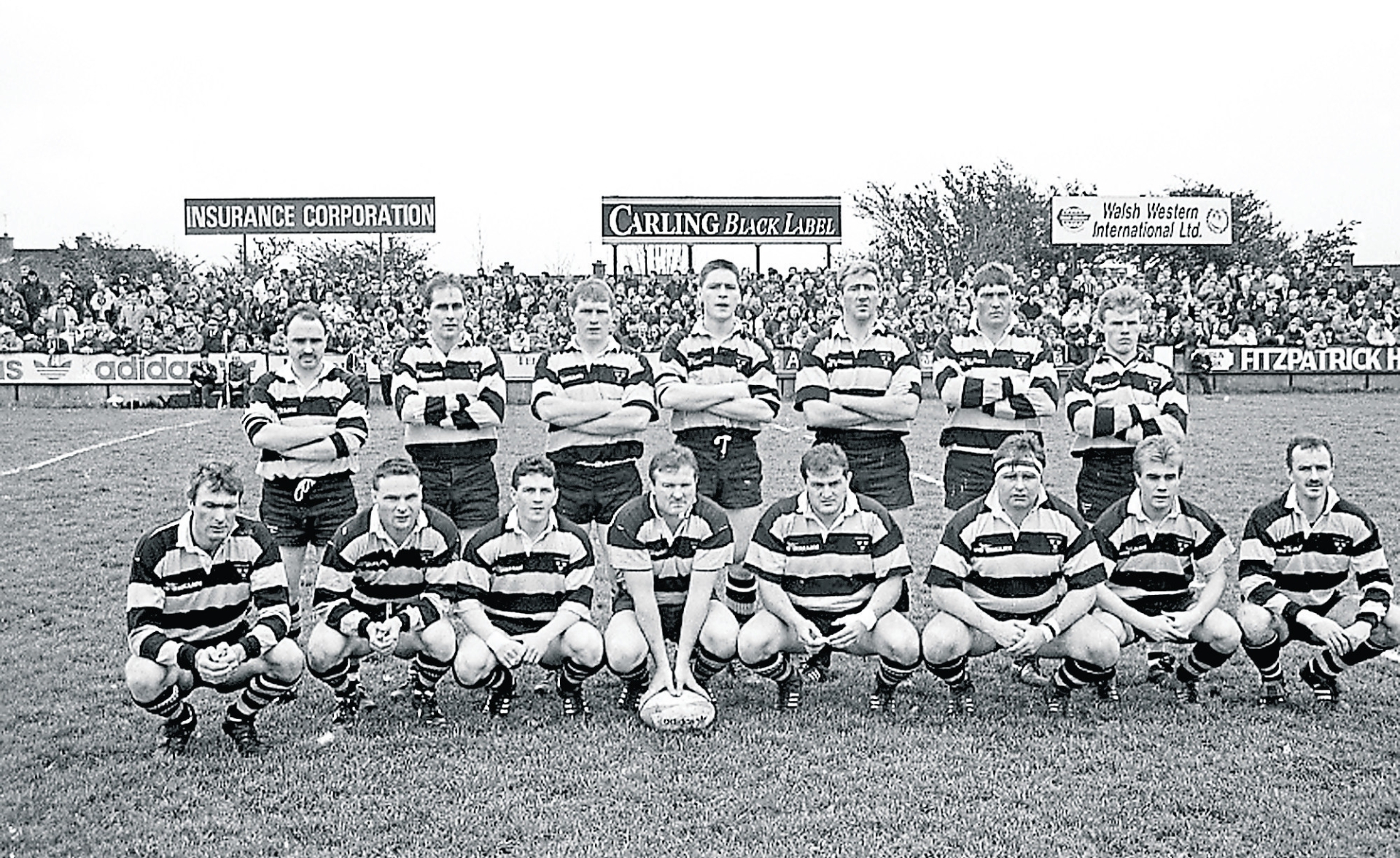 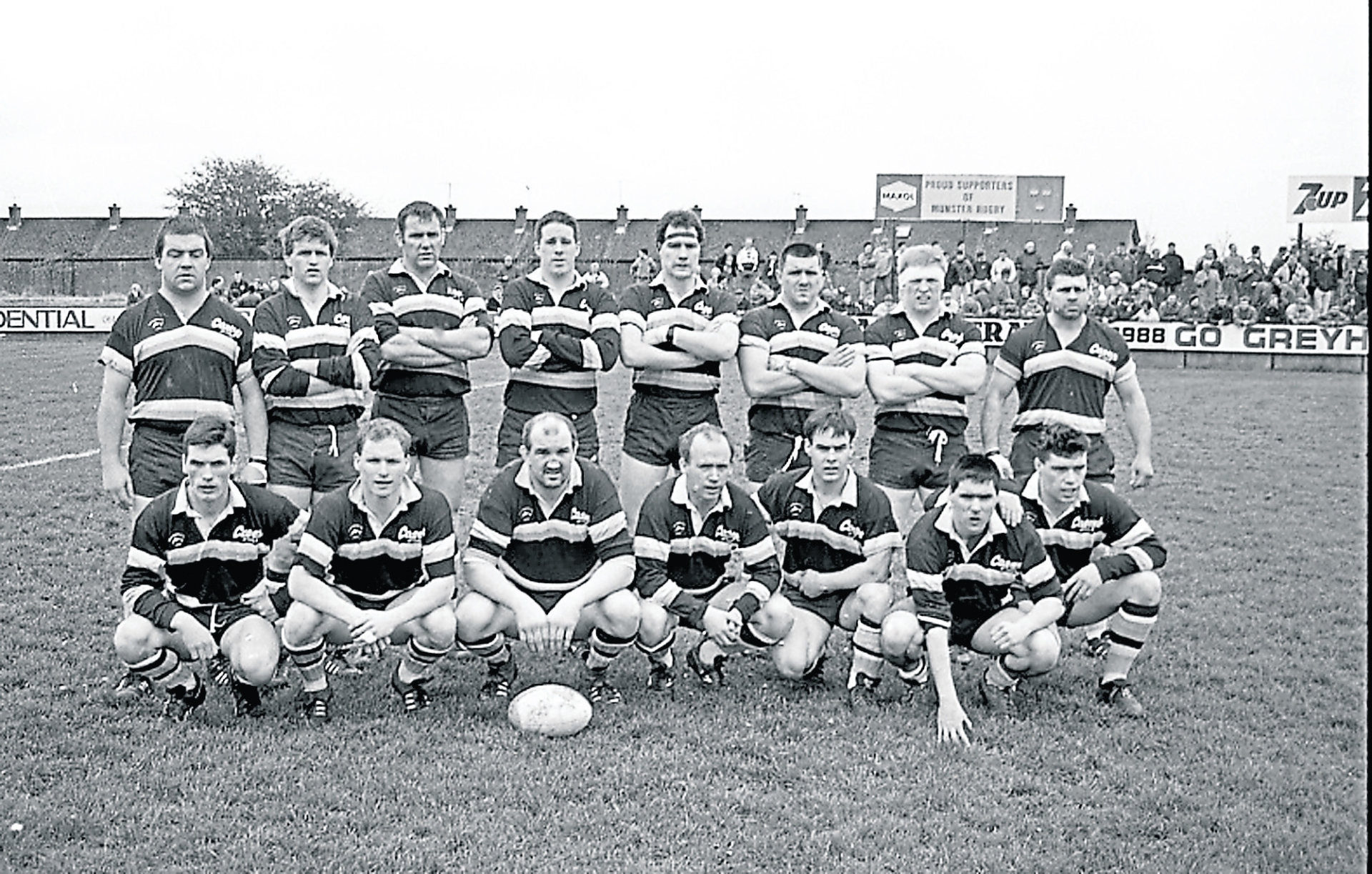 The Limerick Leader’s Cormac Liddy was on the spot and delivered a succinct and measured analysis of the game. While reporting on the lacklustre nature of the proceedings, he pointed out some of the strengths and weaknesses of the Young Munster performance.

John Fitzgerald had a marvellous game, according to our former sports editor, as did Peter Clohessy, Mark Fitzgerald and Declan Edwards. Noel O’Meara, Derek Tobin and Ger McNamara were also highly praised. 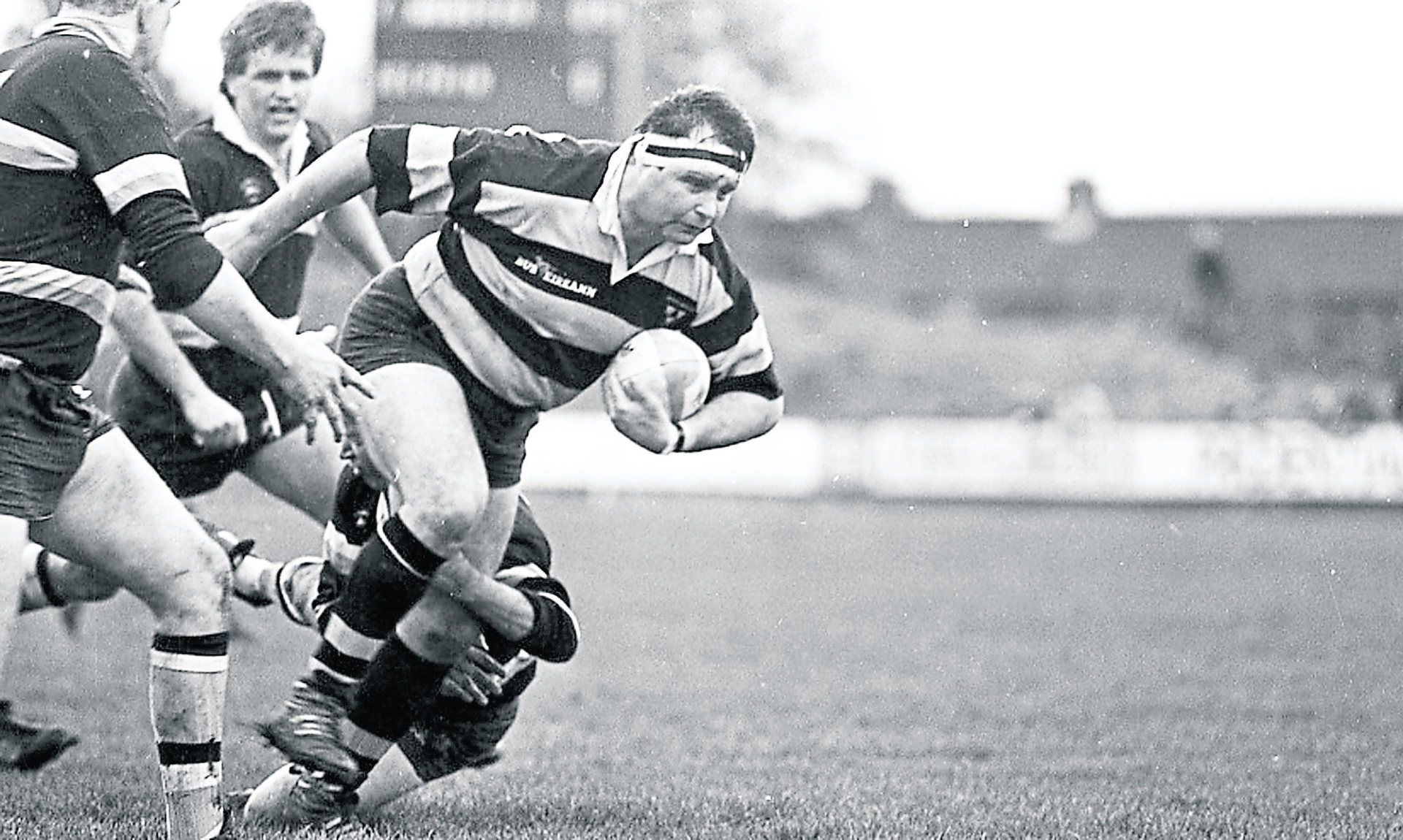 Aidan O’Halloran, however, was deemed the hero of the day, kicking all 15 of Munsters’ points: three penalties in the first half, one in the second and a last-minute drop goal to complete Dolphin’s misery. This semi-final was Munsters’ fourth match in the series and, most remarkably, O’Halloran had kicked all of the team's scores in all four matches. 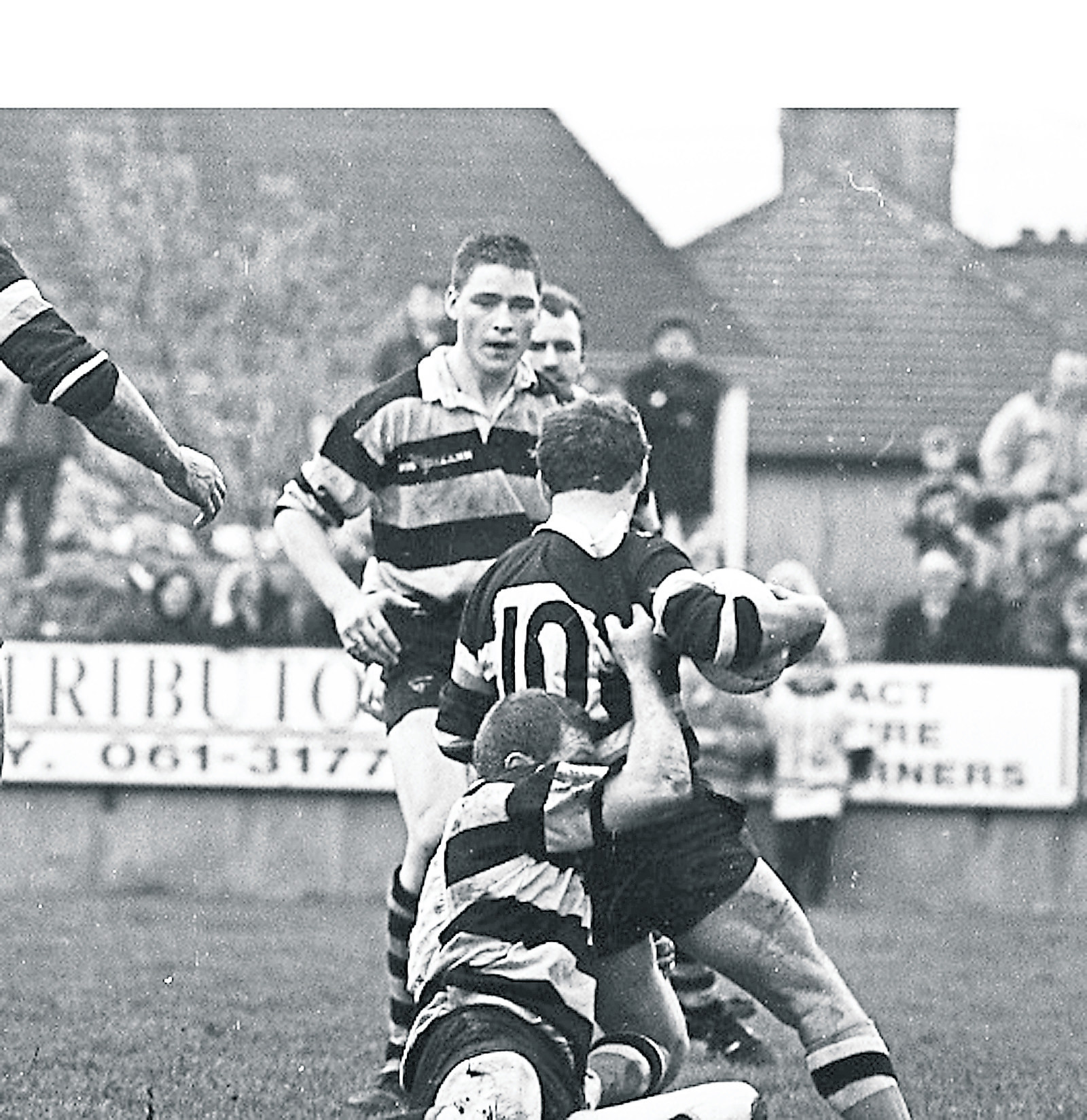 “When last,” he wondered, “did a team progress to the final of the Munster Senior Challenge Cup without scoring any try?”

On the other hand, as Charlie Mulqueen of the Cork Examiner pointed out, there had only been one try scored against them during the same period.

Cormac Liddy also pointed to another weakness, problems with their line-out, although Dolphin were no better on the day. 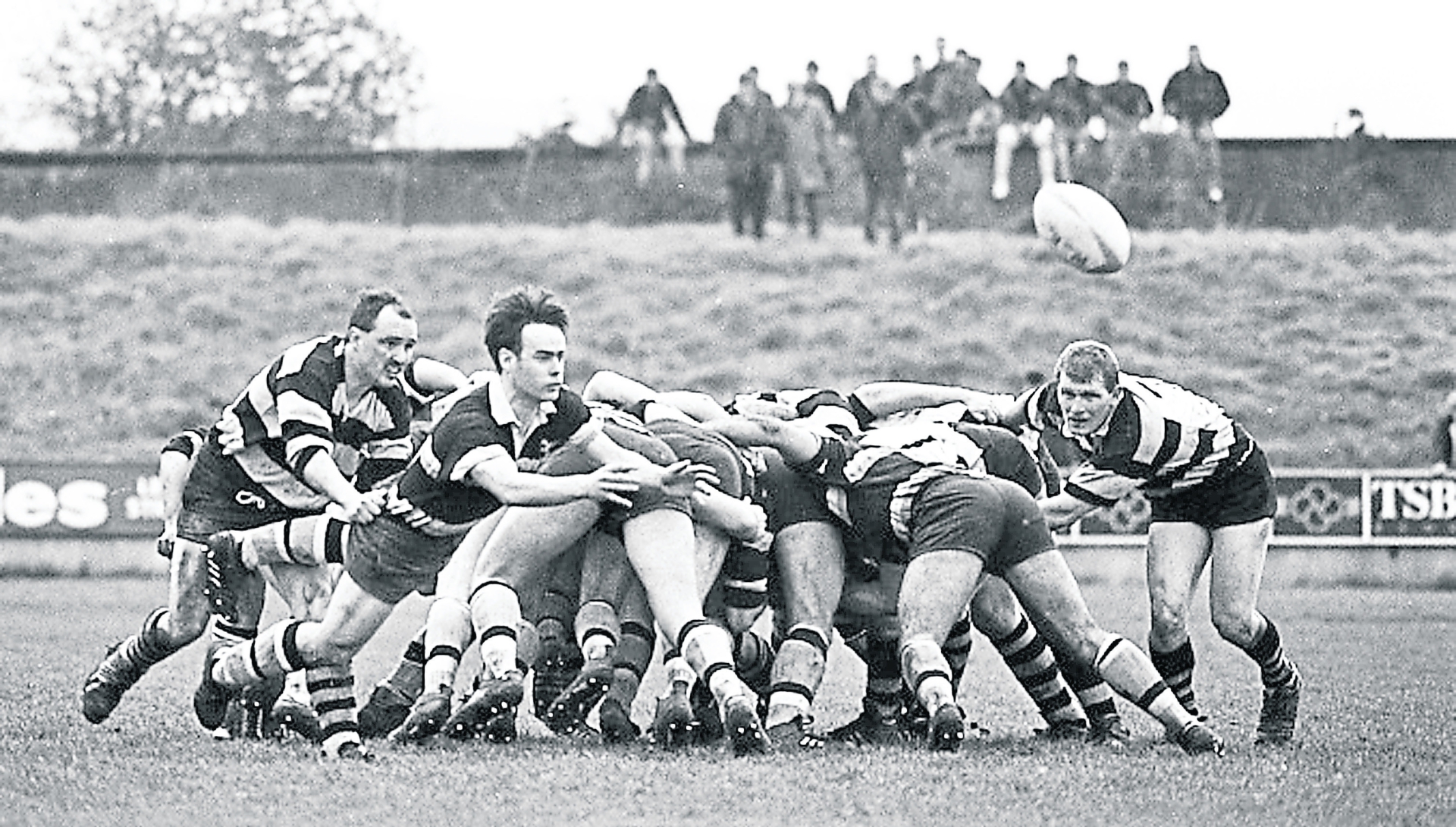 The three most famous names on the Dolphin team at the time were Declan Kidney, (future Munster and Irish coach) and Irish internationals, Terry Kingston and Michael Kiernan, the latter who didn’t start due to injury.

Neither of the other two distinguished player had a good day against Munsters and Kidney, in particular, had an absolute shocker. He was replacing Kiernan, Dolphin’s usual place kicker, and missed no less than four easy penalties. Unsurprisingly, he was switched with O’Shea in the second half but, alas for Dolphin, he fared no better.

The damage to Dolphin was done by the end of the first quarter and their morale had already packed up and gone home after O’Halloran’s second penalty. 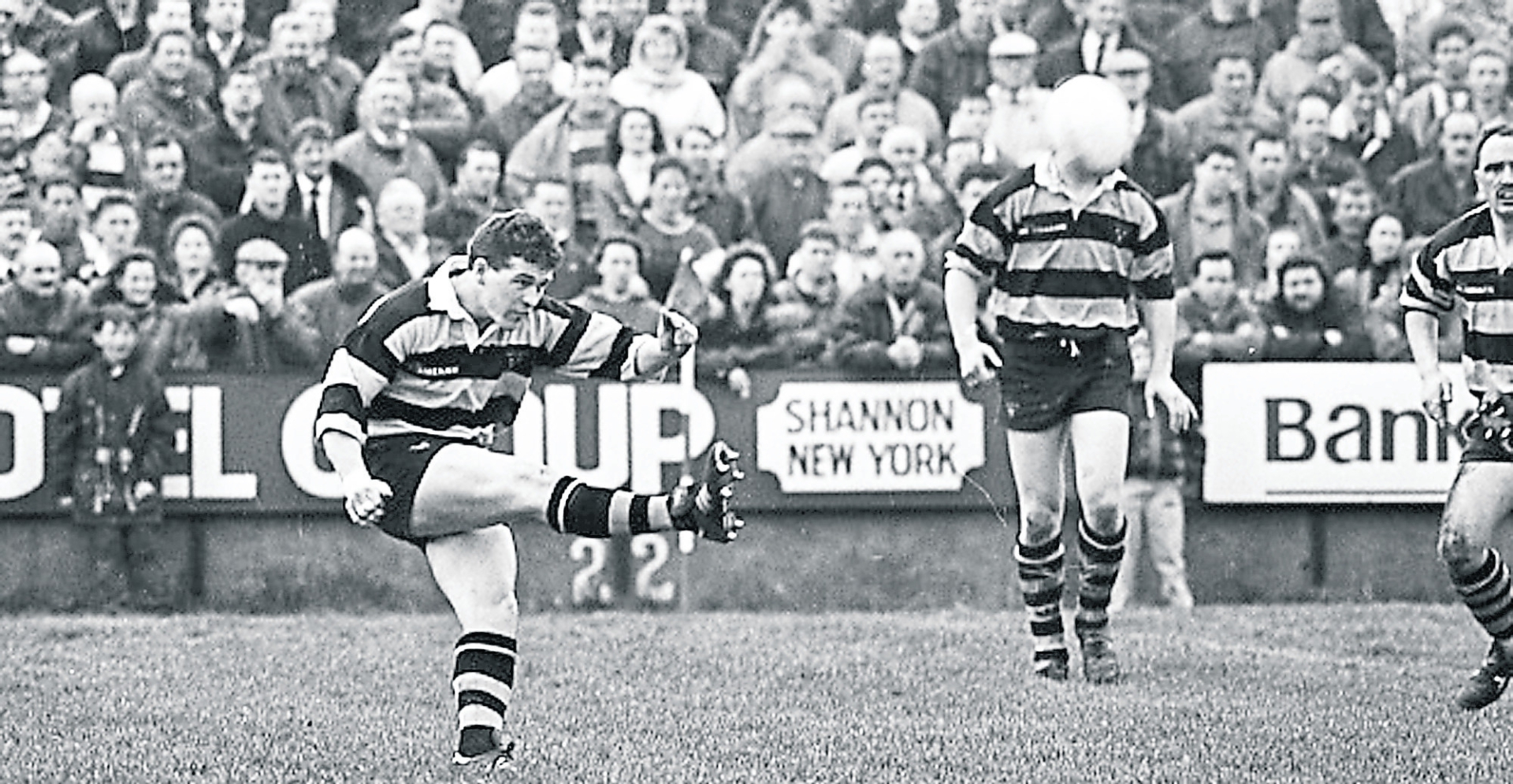 In his most colourful report, Martin Byrnes was scathing in this assessment of Dolphin’s performance. His headline included the phrase “Dolphin beached” and he continued with his marine metaphor by declaring: “The only dolphin worth watching is to be found in Dingle Harbour – and is called Fungi.”

Munsters’ captain, Ger Clohessy, said after the match that he found it impossible to raise the game of his team in the face of a very pedestrian effort by Dolphins and Charlie Mulqueen graciously agreed with Clohessy that the Limerick side was “in control from start to finish”. 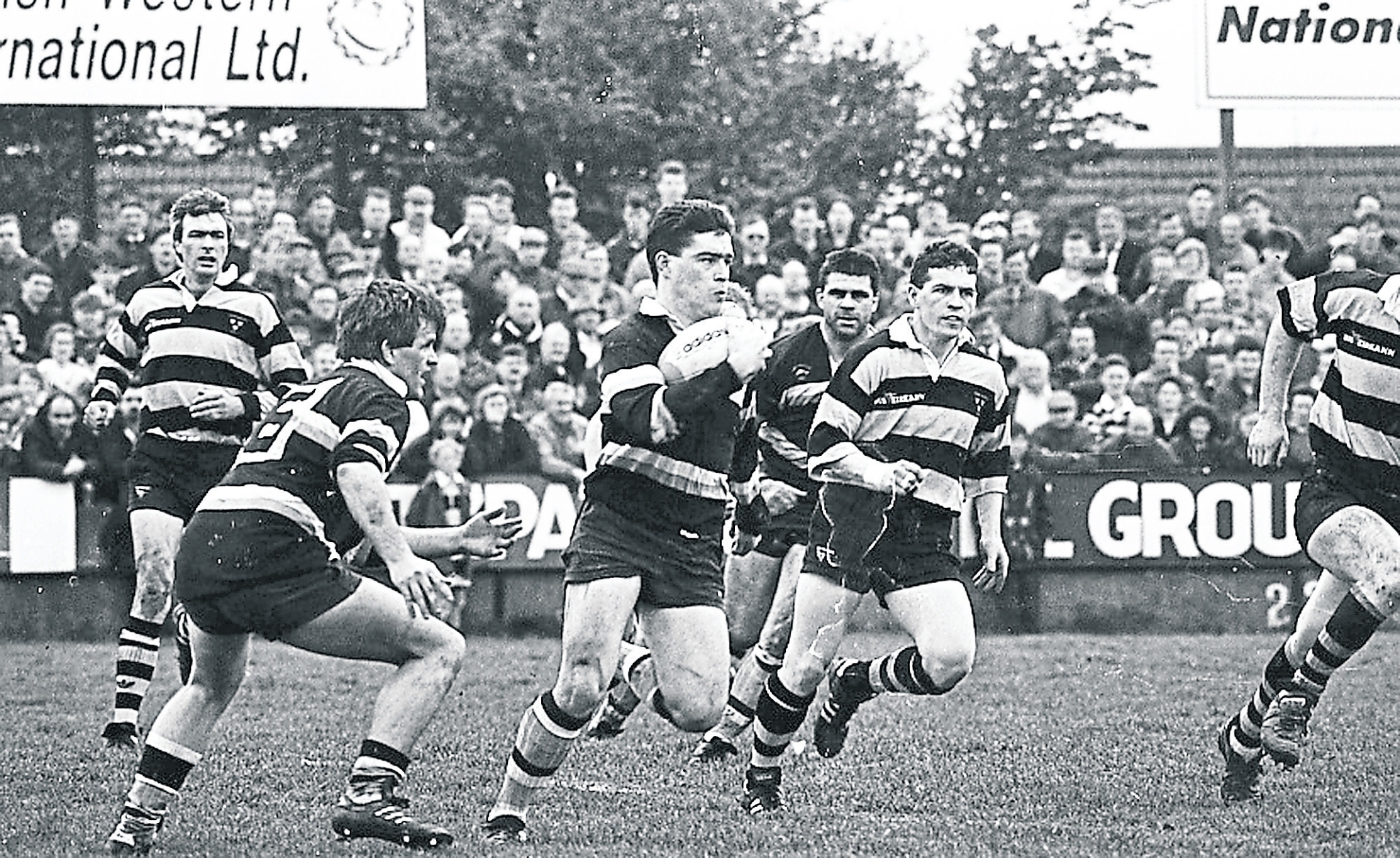 Chris Cantillon, Dolphin's coach, said: “You have to play superbly to beat them” and admitted that Young Munster were “fully deserving of their win.”

This victory booked Young Munster their place in the final of the Munster Senior Cup against old rivals, Garryowen, who had beaten Cork Constitution 15-13 at Musgrave Park. Garryowen went on to win the final, 12-5, in a tremendous battle.

This disappointment aside, Young Munster had a great season. They won the All-Ireland League in 1993 and were also named Team of the Year. 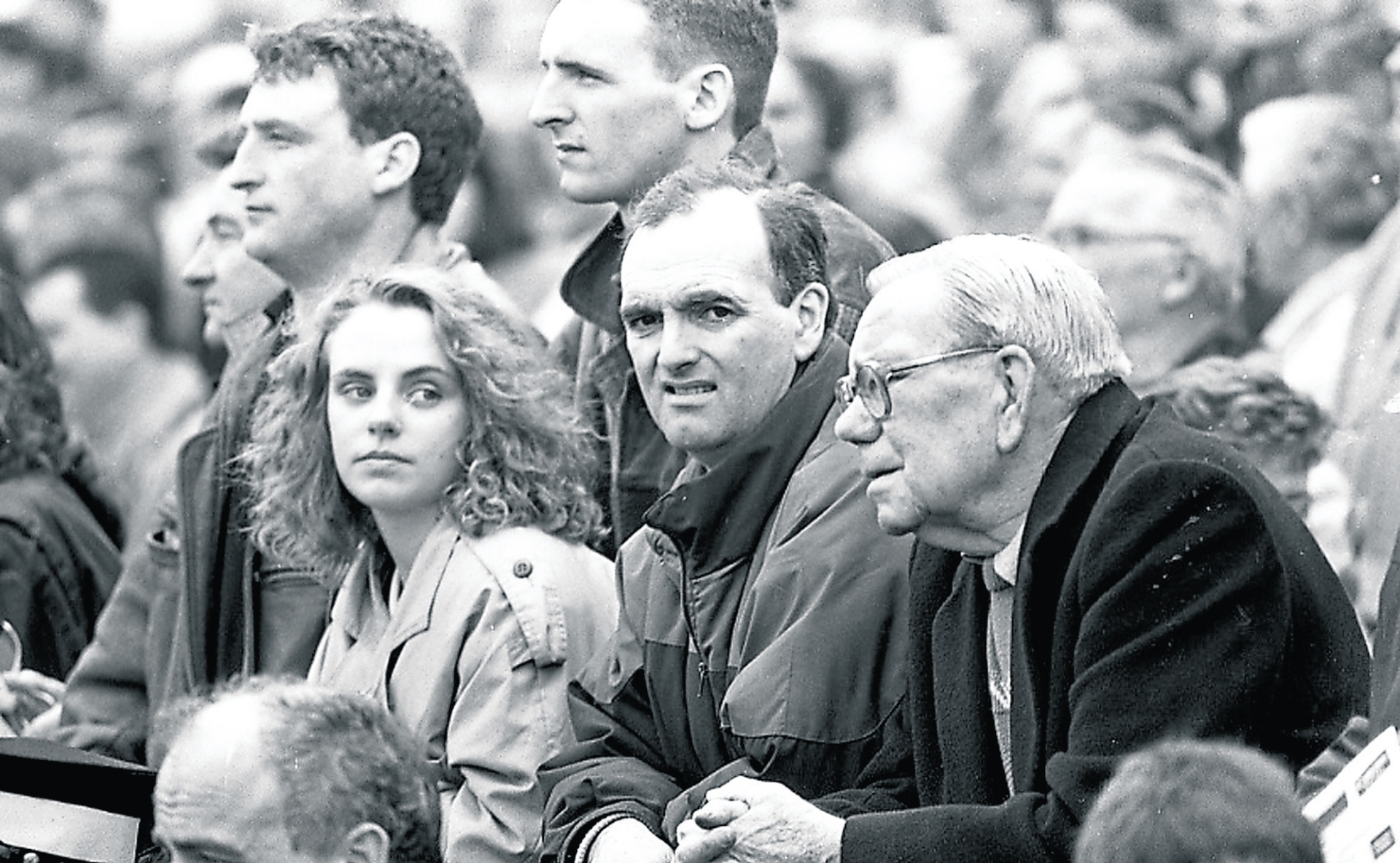 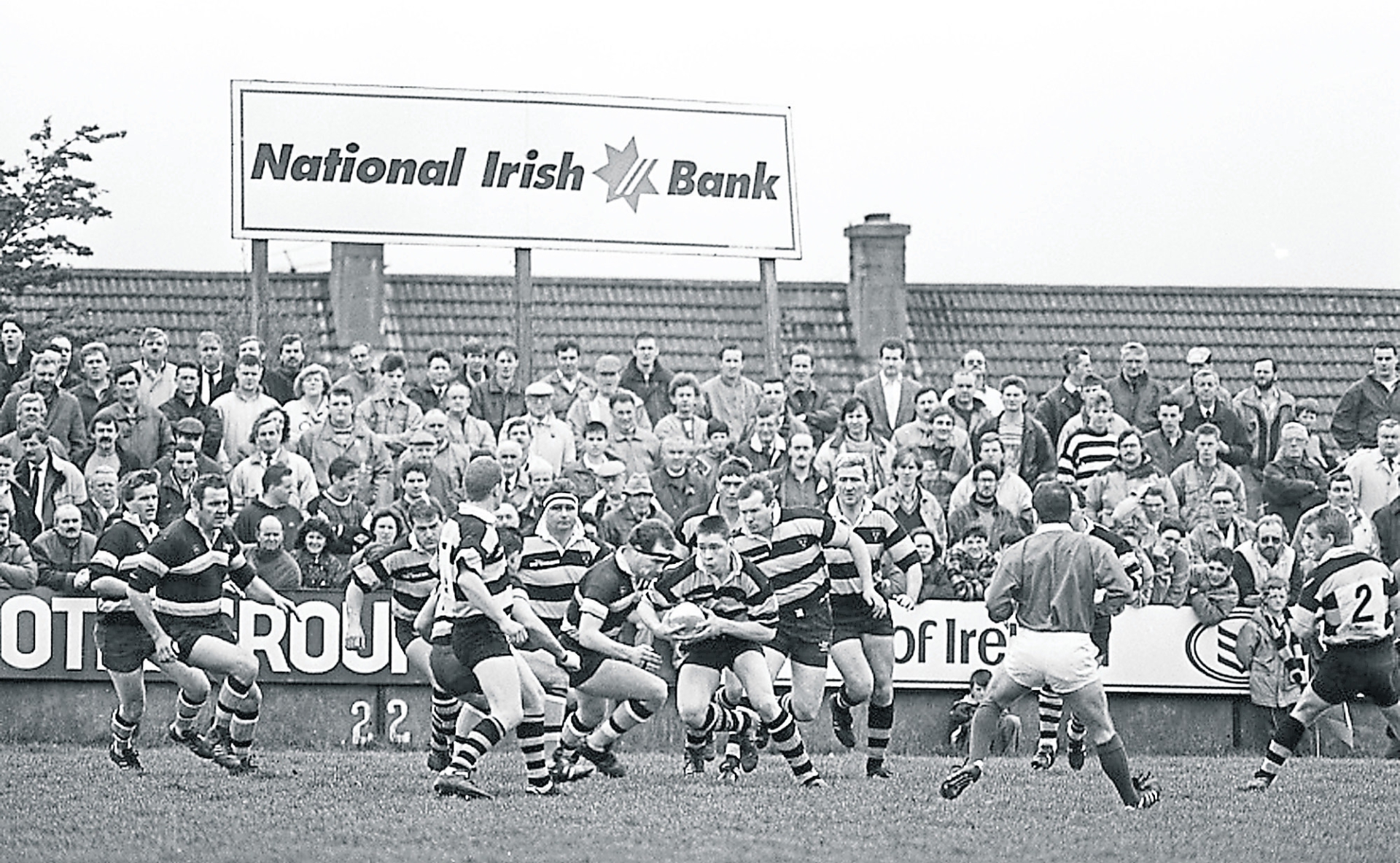 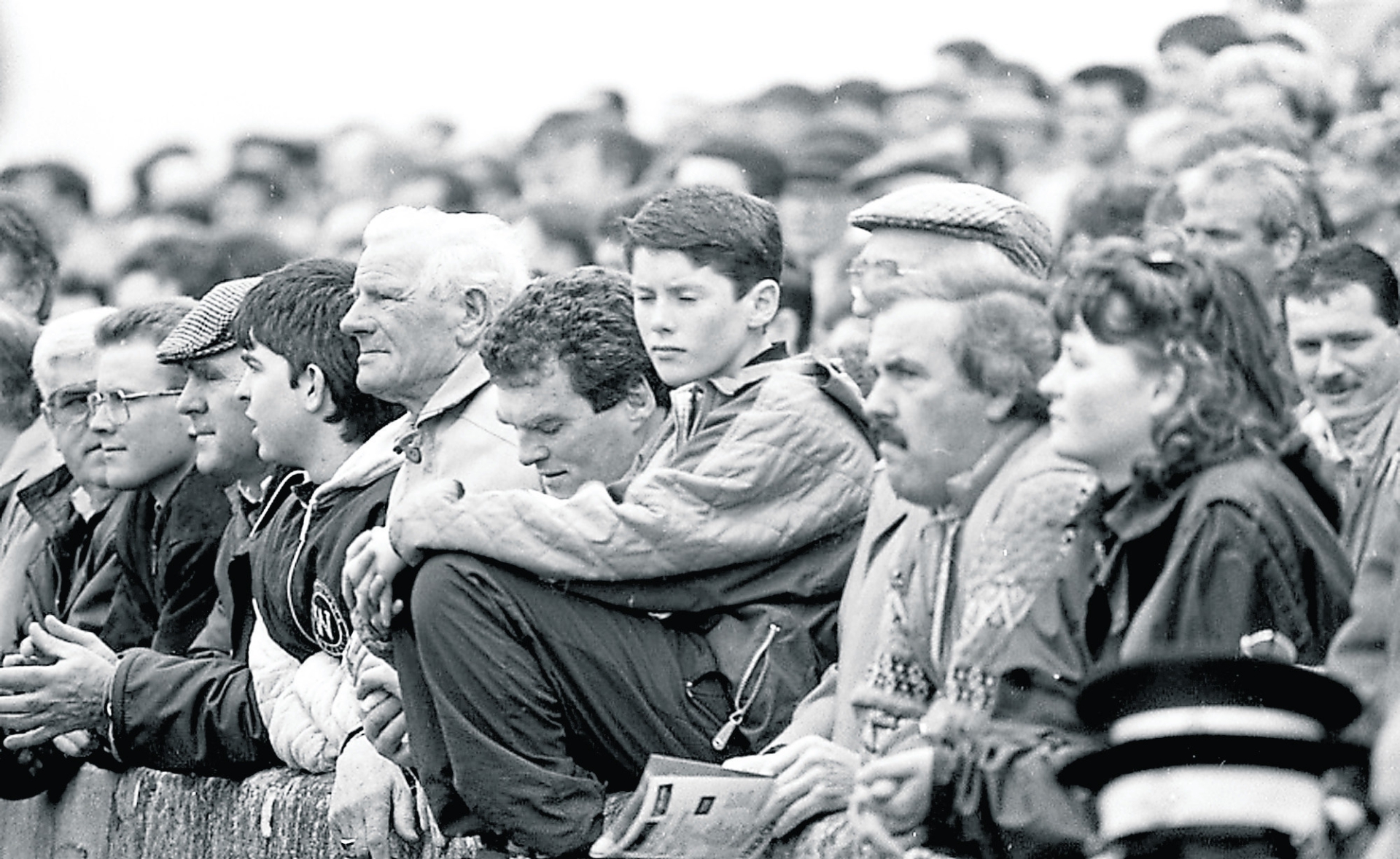 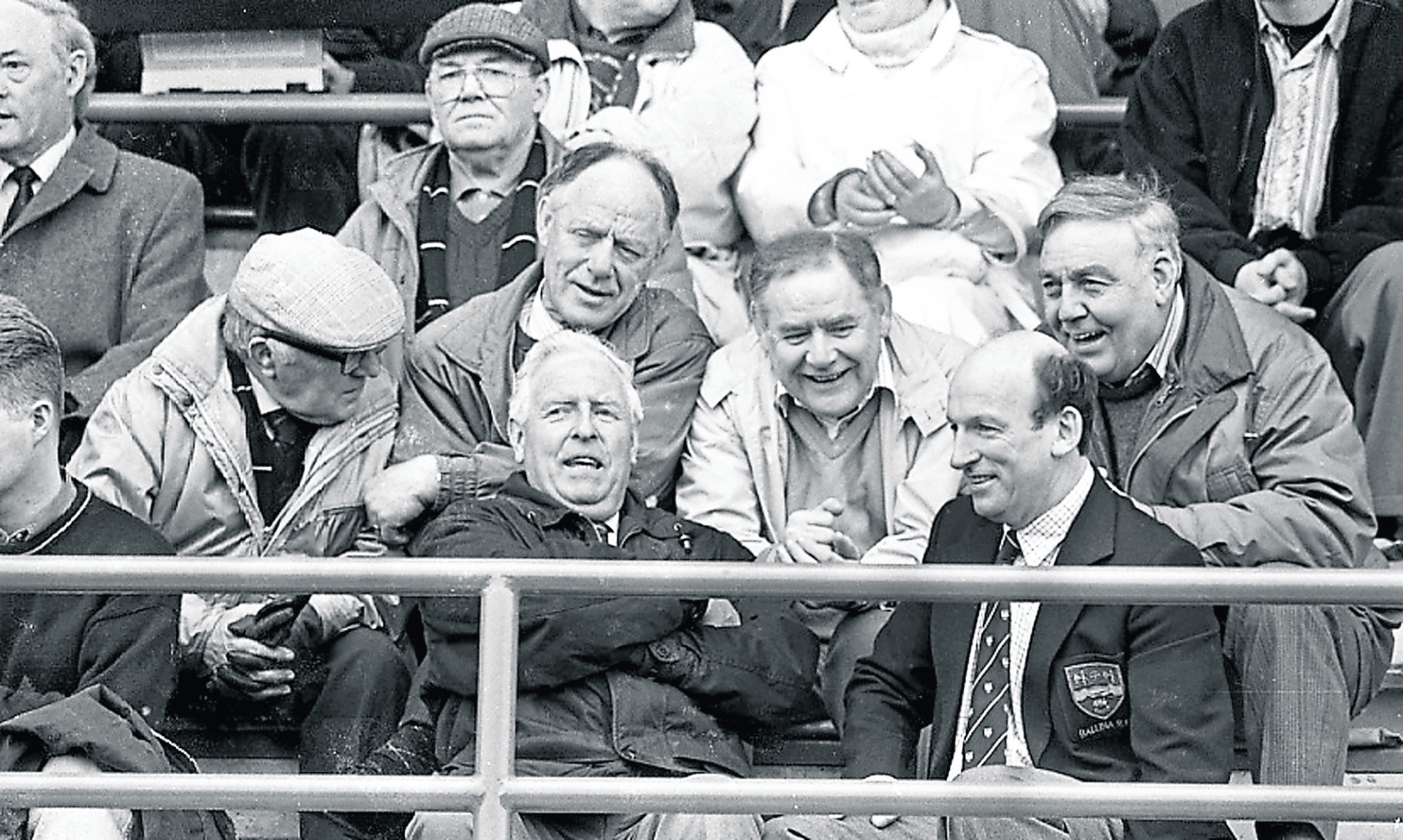 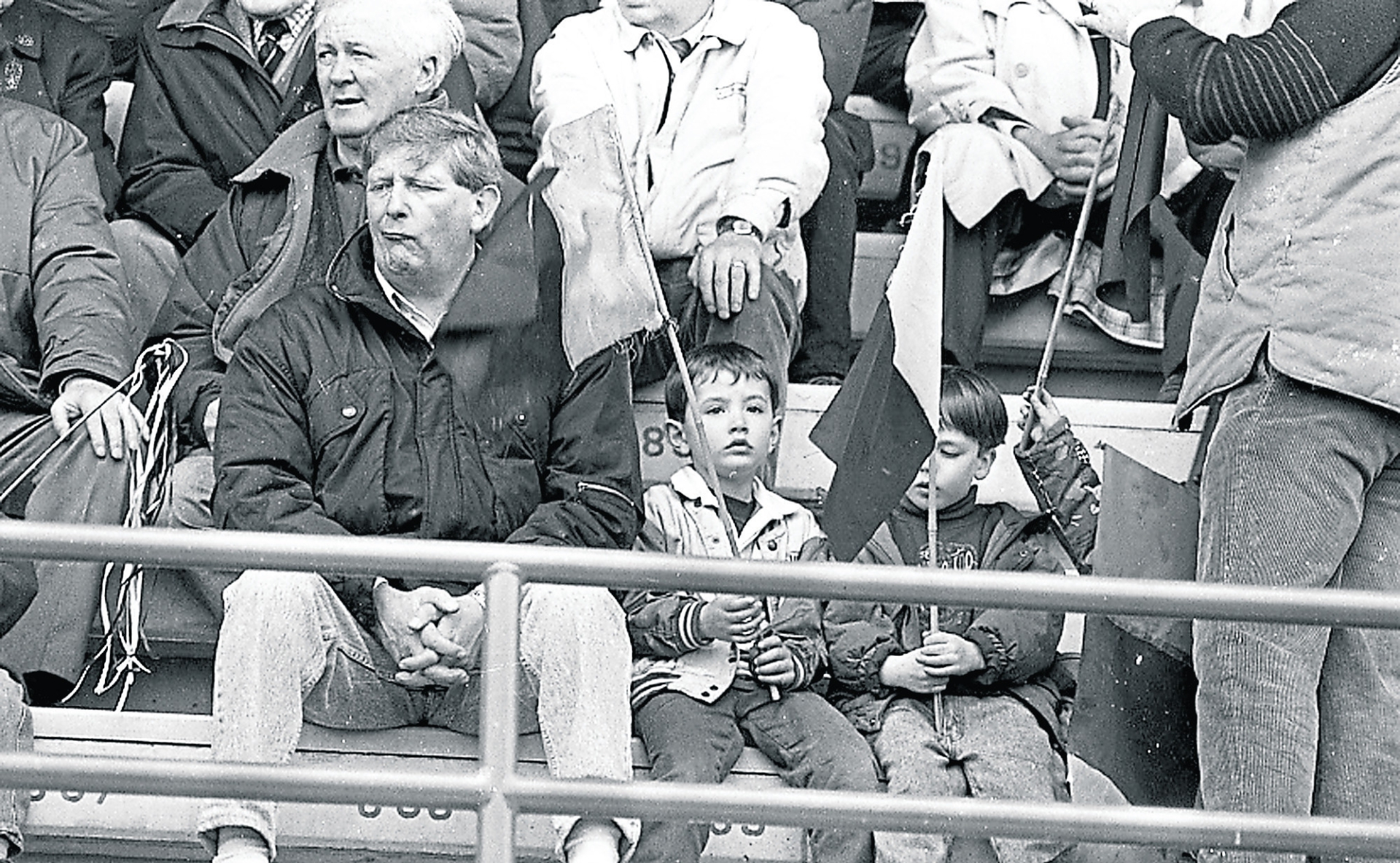 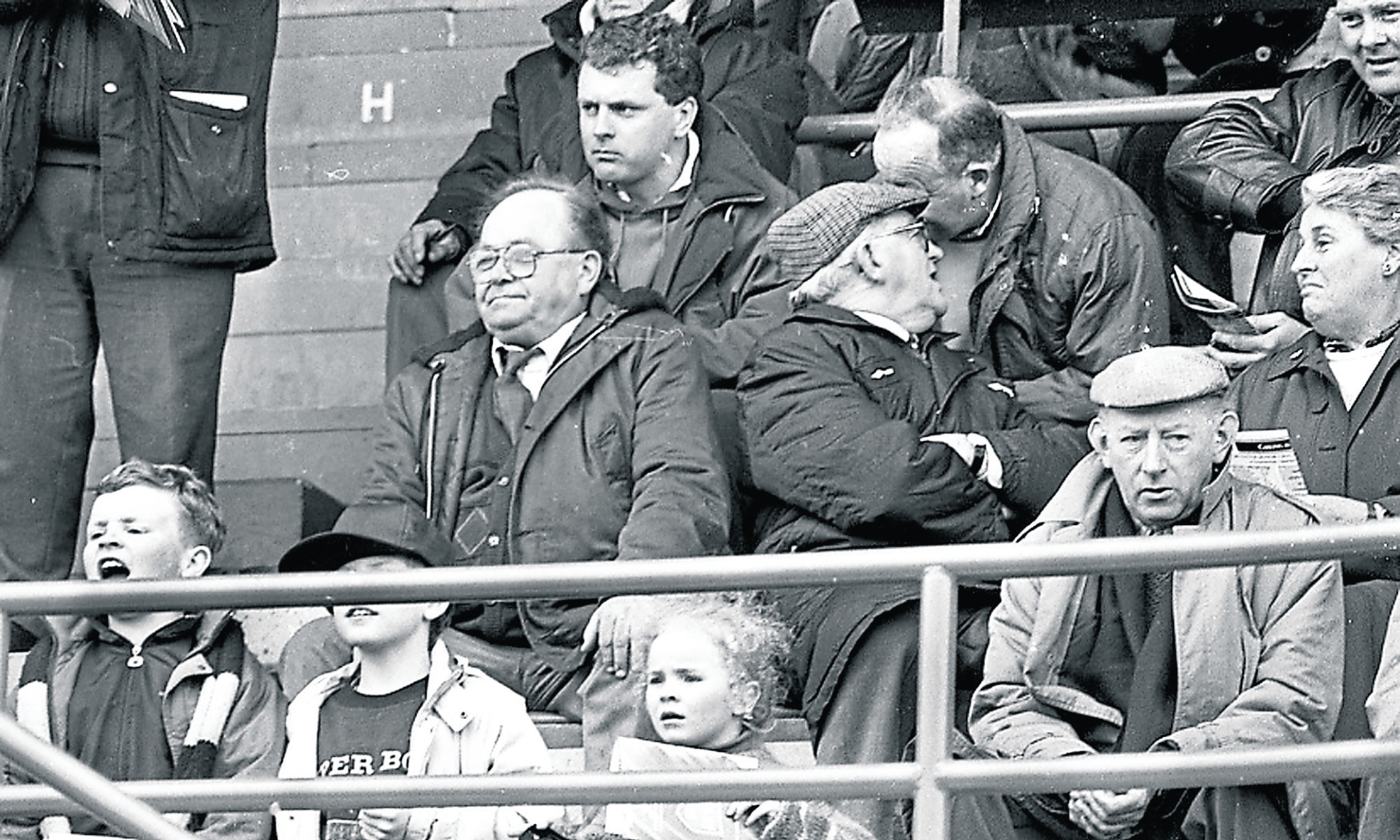 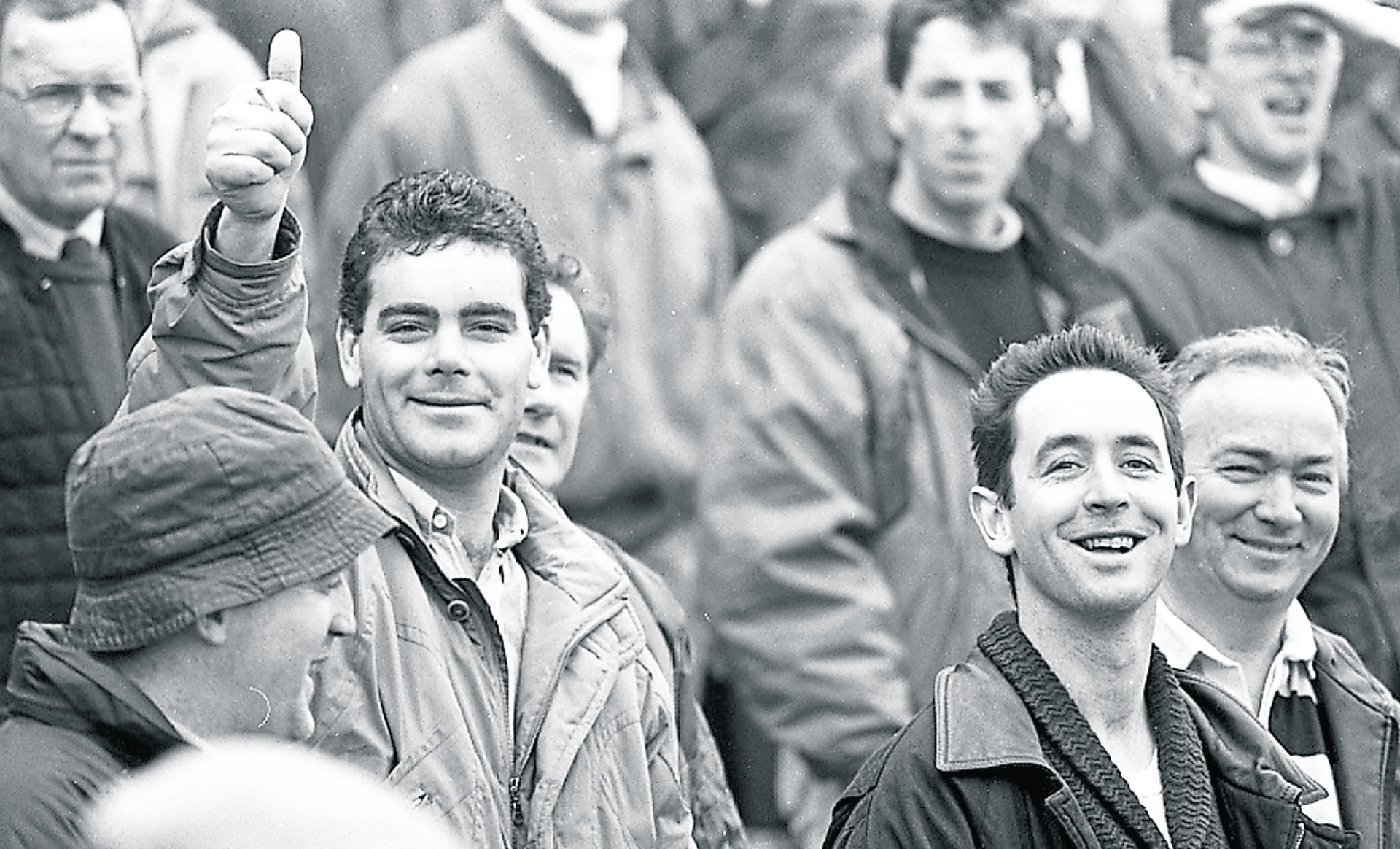