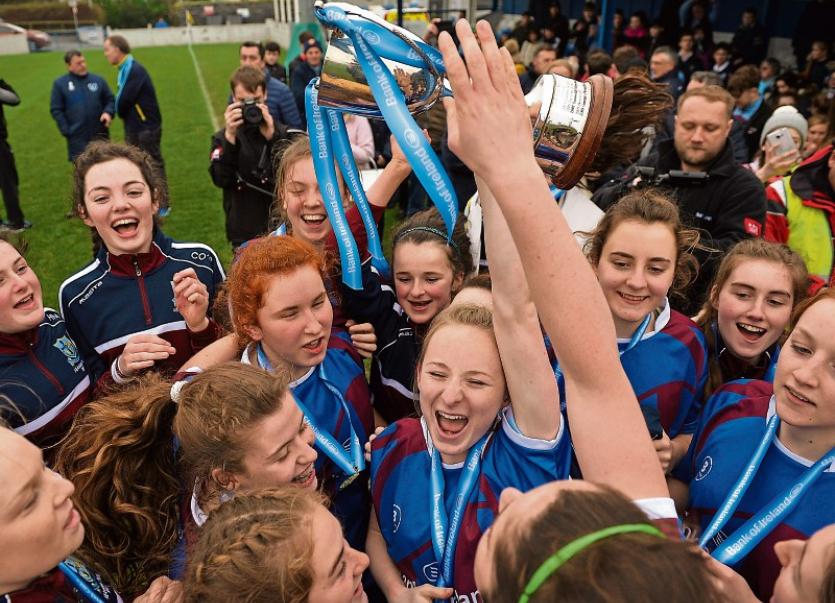 Two second half goals from Eadaoin Lyons shortly after the restart and a terrific effort from Phoenix Mulcaire Shire on 61 minutes helped the West Limerick side secure a famous victory.

Westport pulled a game back through Jenny Chambers on 66 minutes, but the Limerick side comfortably saw the remainder of the game out to seal a memorable success.

It was the only goal Colaiste na Trocaire conceded on route to winning Munster and All-Ireland honours at U-19 level.

Colaiste na Trocaire scored 17 goals in winning both the provincial and All-Ireland titles.

Coaliste na Trocaire qualified for the All-Ireland Junior Cup final in 2015, but narrowly missed out on the honours to Convent of Mercy, Roscommon.

The Rathkeale side is coached by Dromcollogher-Broadford and former Limerick senior footballer Killian Phair, who is a PE teacher at the school.