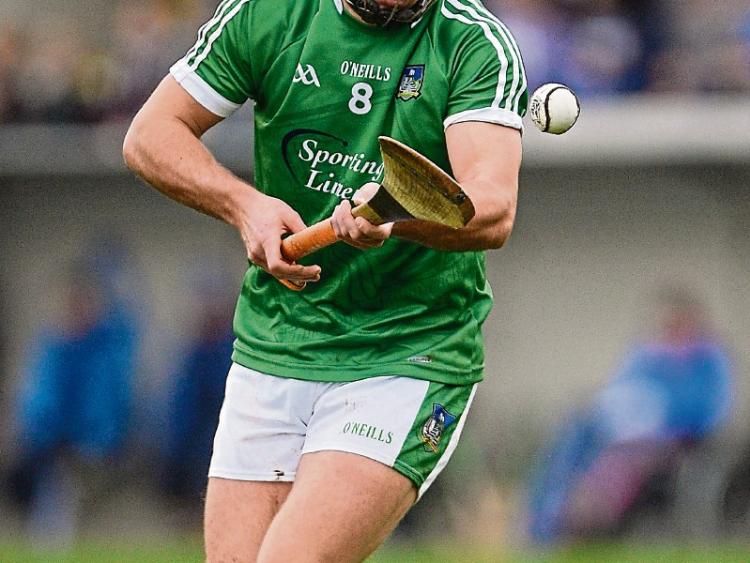 THERE are five debuts in the Limerick hurling team to play Wexford in Sunday's opening round of the Allianz Hurling League.

The Division 1B game has a 2.00 start in Innovate Wexford Park.

Tournafulla's Cahill has played Allianz League Football with Limerick for the last two seasons before his call-up to the hurling panel this season.

Kyle Hayes is the youngest of the bunch – captain of the Limerick minor side that lost to Tipperary in the All Ireland MHC final last September in Croke Park.