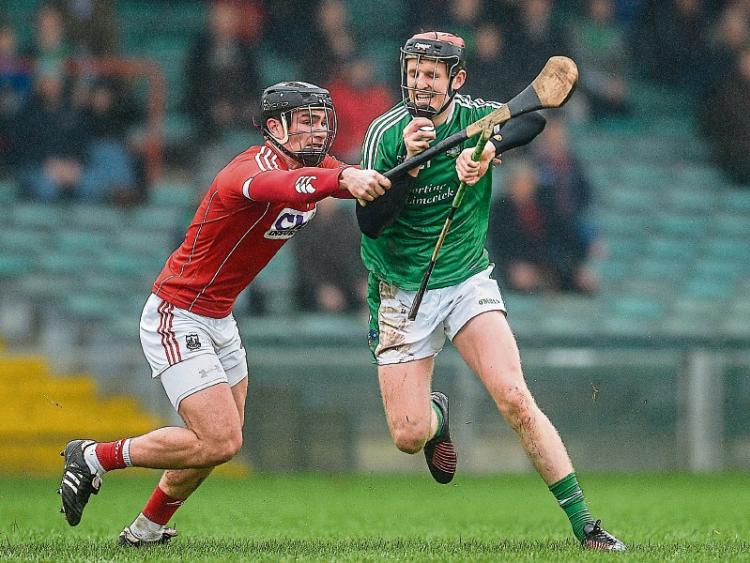 LIMERICK hurling manager John Kiely is content that his side are in a “good position” ahead of the start of the Allianz Hurling League.

Limerick were denied early season silverware on Sunday when Cork scored a goal in injury time to win the Co Op Superstores.ie Munster Hurling League by one point in the Gaelic Grounds.

But the manager insists progress rather then silverware was the priority.

”I think we are in a good position now,” said the manager after their fifth competitive game of January.

Attention now turns to the February 12 start to the Allianz League away to Davy Fitzgerald’s Wexford.

"Things are beginning to bed down nicely and we are making lots of progress and are happy with where we are at - we have two weeks now to get ready for the first round of the national hurling league,” said John Kiely.

Limerick used 37 players in the Munster  League with 11 making their senior debuts.

“I think you couldn’t have written a better script really to be honest, apart from that late goal. We tried a lot of players and lads learned a lot in the last month. It was great for the young lads and what they garnered was a lot of confidence,” said the manager.

Of the Gaelic Grounds final defeat to Cork, Kiely said: “It’s more about the performance than the result today - it would have been nice to win it but I am very happy with the performance.”

”I think we controlled the game for large parts and we were very steady and solid. I am very happy with the work-rate, commitment, tackling, turnovers and some great scores - a lot of young lads did really well out there today.”

He added: “I thought we would be able to hold out because we were very secure at the back all day and I would be fierce happy with our defence - they were totally committed and really worked well as a unit.”

”We have progressed quite a bit during the course of the last month,” said Kiely.