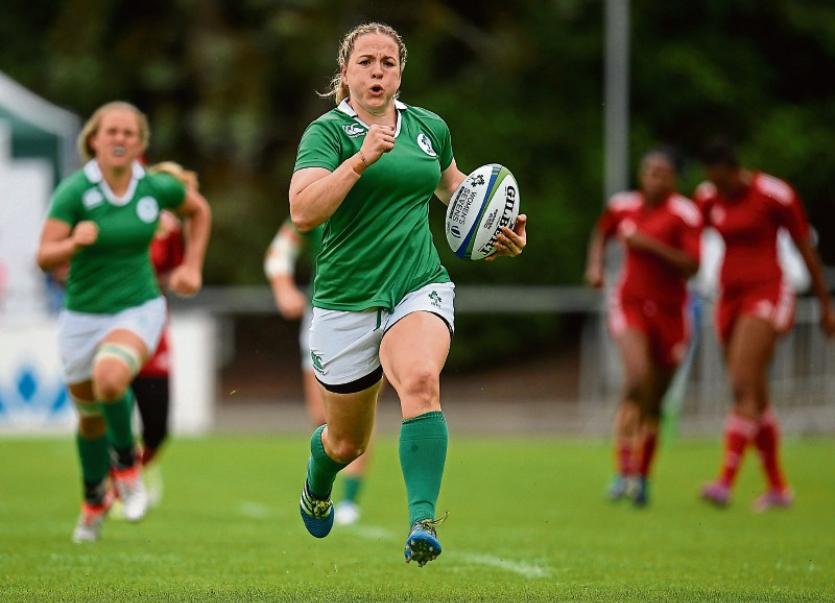 EIGHT Munster players have been included in the Ireland Women's squad for the Women's 6 Nations  championship.

Niamh Briggs, of UL-Bohemian, captains the side with two other backs selected, Niamh Kavanagh and the uncapped Eimer Considine, also of UL-Bohemian,  who has previously played for the Ireland Women's 7s team.

Ireland will play Scotland in their first game of the Championship on Friday, February 3, at the Broadwood Stadium in Glasgow. They will then travel to L'Aquila to face Italy on Sunday, February 12.

Their first home game will be against France in Donnybrook on Sunday, February 26. They will then take on Wales in the Cardiff Arms Park, on Saturday, March 11.

Ireland will finish their Championship at home against England on March 17, in what will be a double header in Donnybrook on St. Patrick's Day, as the Ireland U20s will play their English counterparts before the women's game.

For the first time since the inception of the tournament, all of Ireland's games will be broadcast live on RTE.