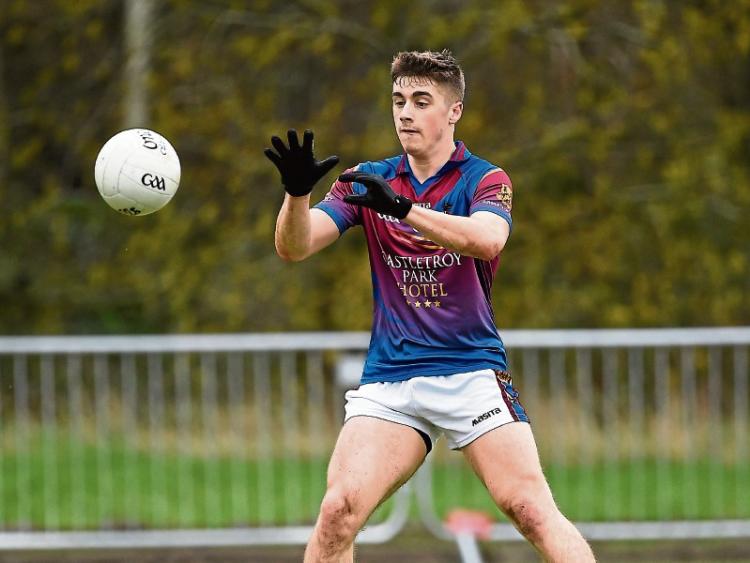 UL battled back from 11-points down to win a dramatic Sigerson Cup round one game this Wednesday.

The Limerick college were 3-19 to 4-15 winners with Kerry native Jack Goulding kicking the extra time winner after he was introduced as a substitute against Maynooth University in UL.

UL, managed by Brian Carson, now advance to a February 8 quarter final, where they await the result of next Tuesday’s tie between Athlone IT and Dublin IT.

A Gearoid Hegarty goal started the fight back, which wasn’t helped when Clare senior footballer Cian O’Dea was blackcarded.

Twenty four hours after playing Fitzgibbon Cup, Hegarty was fouled for a 51st minute penalty but Niall McDermott’s drive crept over the crossbar to leave 1-12 4-8.

A late goal from Michael Geaney and ultimately a Fergal Boland point secured extra time, 2-16 to 4-10.

Despite the sending off of Ian Burke held on and it was Jack Goulding that kicked the winner.