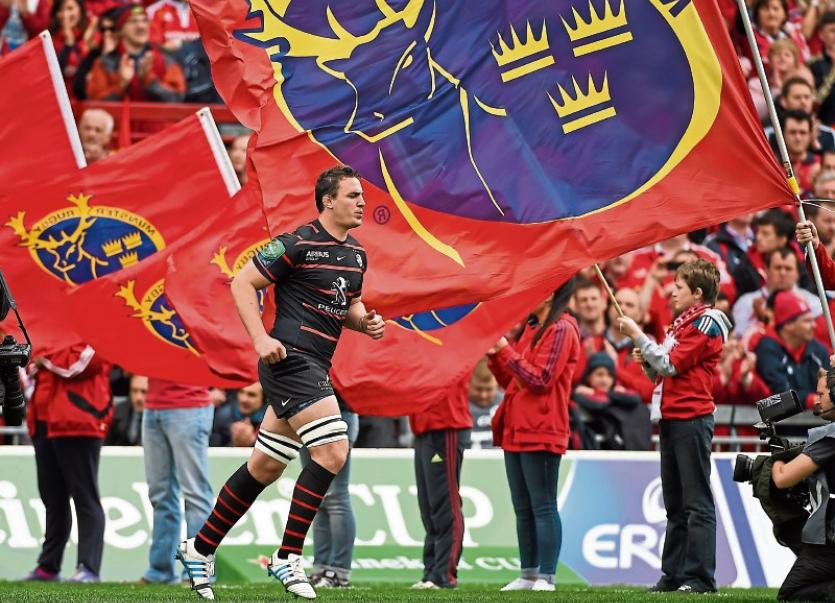 MUNSTER will host French aristocrats Toulouse in the quarter-finals of this season’s Champions Cup at Thomond Park on the first weekend of April.

Toulouse set up a repeat of the sides’ 2014 quarter-final clash in Limerick after scoring a hard-earned 19-10 victory over Connacht on Sunday which secured a second-placed finish for the Top 14 side in Pool 2.

The exact dates and kick-off times for the quarter-final matches will be confirmed this week.