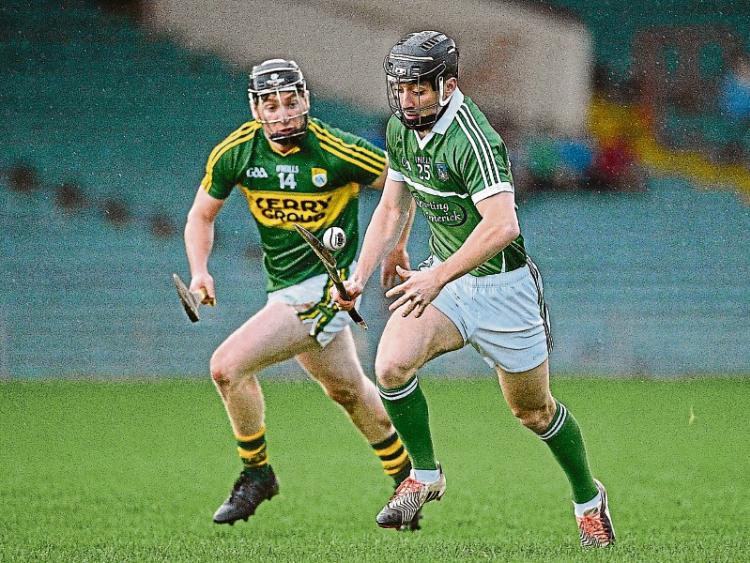 THE Gaelic Grounds will host a Limerick v Kerry double-header this Sunday, January 22.

The Limerick footballers face Kerry in the final of the McGrath Cup, while the county hurling side play The Kingdom in the fourth and final game in the Co Op Superstores Munster Hurling League.

The double-bill will open with the hurling game at 1.00, following by the football final at 3.00. Extra time will be played in the football, if required.

The Billy Lee managed footballers will be appearing in a first McGrath Cup final since 2008. Limerick’s last of five wins in the early season provincial competition was in 2005.

Limerick beat Clare and Waterford to reach the final, while Kerry overcame Tipperary and Cork.

Sunday will be the first McGrath Cup final between Limerick and Kerry. The competition originated in 1981 as a development competition for the so-called ‘weaker counties’ and therefore Kerry have not always participated.

The hurlers of Limerick and Kerry are also to meet in the Allianz League. The round two tie in Division 1B takes place on Sunday February 19 in the Gaelic Grounds. After the departure of Ciaran Carey and Mark Foley from the Kerry hurling management, former Waterford selector Fintan O’Connor is now their manager.