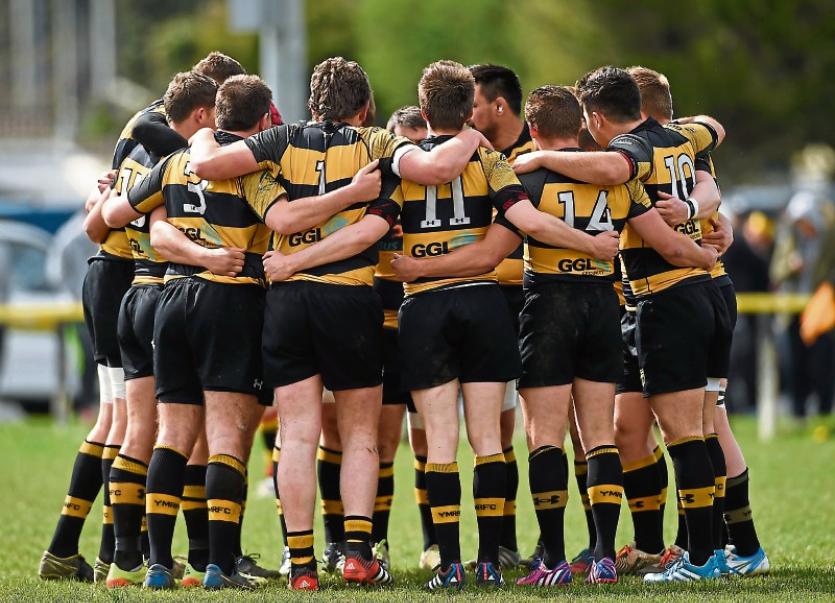 YOUNG Munster survived a huge scare from All-Ireland League Division 2A side Cashel before edging their Bank of Ireland Munster Senior Cup semi-final 16-13 after extra time at Spafield on Saturday.

Munsters’ reward for their hard fought success, thanks to Shane Airey’s drop goal in the first period of extra time, is a final showdown with holders Cork Constitution for a second successive year. Con emerged victorious from their 2016 final showdown at Thomond Park.

Munsters and Cashel had finished level 13-13 at the end of normal time in a highly competitive fixture.

Cashel, ninth in Division 2A of the Ulster Bank League, led Munsters’, third in AIL 1A, 10-6 at half-time in normal time.

Munsters’, who were without the services of several first choice players due to Munster A’s British and Irish Cup clash with Doncaster Knights the previous night, had two first half penalties from David O’Mahony.

2010 Senior Cup winners Munsters’ took the lead, 13-10, after the restart when Colm Skehan touched down, with O’Mahony converting.

However, a last gasp penalty from Cashel, appearing in just their second ever Munster Senior Cup semi-final, sent the game into two periods of extra time.