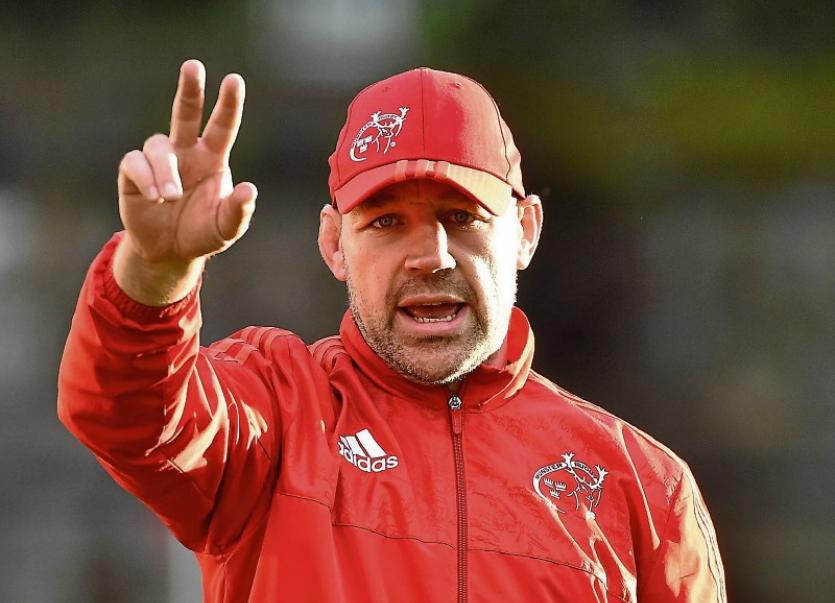 MUNSTER A  secured a home quarter final in the British and Irish Cup with a 24-16 win over Doncaster Knights at Bandon RFC on Friday evening.

First half tries from Stephen Fitzgerald and Cian Bohane saw Munster A build a 17-6 interval lead.

Another Knights penalty on 52 minutes made it a tense second half before John Poland eventually made sure of victory with their third try on the 79th minute.

Munster 'A' were also helped by the accuracy of Te Aihe Toma who maintained his 100% kicking record off the tee.

Munster A will now progress to the knock out stages for their first time since 2014 and will play their home quarter final on the weekend of March 10-12.