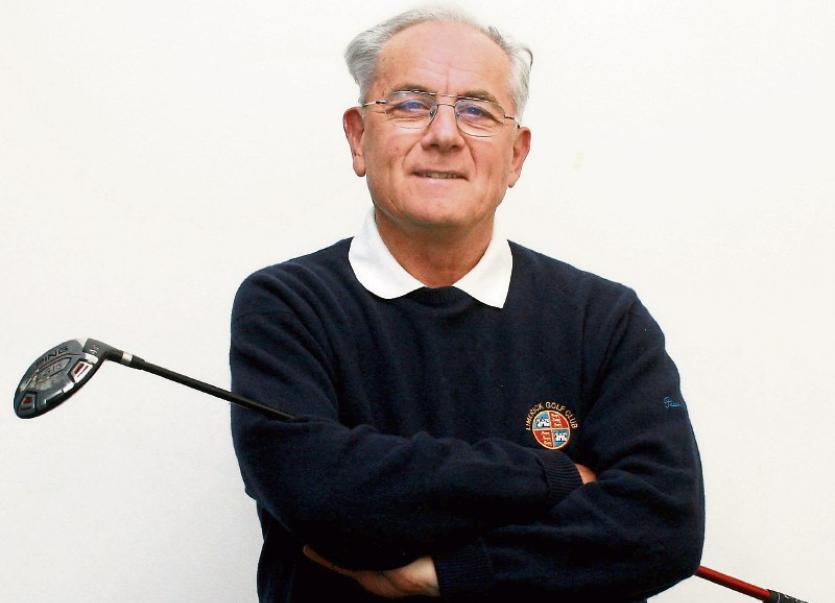 MUTT: During the World Cup of Golf in Australia a month ago I saw that Adam Scott was still dissing the idea of golf in The Olympics. Wouldn't you think he would be more gracious and let the subject drop?

Jeff: Scott's point that professional golf should not be in The Olympics remains valid. If there is to be golf in The Olympics at all - it should be amateurs playing it, not pros.

Mutt: How can anybody say that after the great success of Rio?

Jeff: What success? It's true that the golf competition was fine as far as it went but the main objective of having golf in Rio was to grow the game. It certainly did not, or will not, grow it in Rio.

Mutt: You are in one of your awful negative moods again!

Jeff: Oh yeah? Obviously you haven't heard that the wonderful Olympic Course that cost a fortune to build is already going to seed. Surprise, surprise there's no money available to pay for maintenance supplies.

Without maintenance a golf course dies very quickly (especially in that part of the Globe.) It's rapidly reaching the stage where it would be a major operation to reinstate it.

The clubhouse is an unfurnished, unfinished shell. All the signs point to a future ghostly swamp for the water rats, snakes, bugs, flora and fauna that are rapidly reclaiming a property with no signage or website to attract visitors.

Wouldn't you think the few local, Brazilian golfers would be curious to play what appeared on TV as a beautiful routing through the Mangroves? It not right that the course has not been given a chance.

Jeff: The maintenance company has run out fuel supplies to power the grass-cutting equipment - let alone the chemicals necessary in an equatorial climate where soil disease spreads very fast.

It costs $82,000 monthly to maintain the operation and with no income and Brazil's priorities lying elsewhere, the golf course is doomed. Try growing the game without a place to play!

Jeff: Sad news for sure but not unexpected. But, let's be honest, it isn't only the fate of the golf facility at Rio - isn't this what happens time after time at Olympic venues that are purpose-built? It's staggering that so much money gets wasted to host a 2-week spectacle once every four years.

Mutt: I'd like to see the Olympics only going to countries where the facilities are already in existence. A better idea would be to hold the Games in Greece exclusively and in perpetuity with every contesting nation helping to fund the cost.

Jeff: The Olympics was hijacked a long time ago by greedy, wealthy, old men seeking more wealth and power for themselves Look out for Donald Trump making a last minute swoop to buy the Olympic golf course‬.

Mutt: Only if Trump plans to buy Brazil - move there, stay there and make it great again!‬

Jeff: That's the best idea I've heard since The Donald was elected.

Mutt: An $82K per month maintenance bill seems outrageous. I thought the course was meant to be environmentally friendly and low upkeep? Now I'm beginning to appreciate Adam Scott's comments.

Maybe, the Olympics should be for Amateur athletes? That would eliminate the need for multi-billion dollar investments necessary to attract the best professional athletes in order to line the pockets of "associations and officials."

Jeff: It's easy to identify failed Olympic legacies. No one is ever going to go to Brazil to play golf and the locals certainly cannot afford to play it. Brazilians regard golf as a pastime for the super wealthy - if Brazilians play at all, they play at exclusive private clubs and do not care about ordinary people or growing the game.

Mutt: Do you think it might be better in Tokyo? At least, golf is popular in Japan.

Jeff: Only if an already well-established and viable venue is used. Building a golf course specifically for The Olympics is a daft idea and a sinful waste of resources.

Mutt: I suppose Rio did well to mask its problems for the duration of The Games, but those problems were never going to magically disappear once the games were over.

Jeff: Most of us knew it wasn't going to end well for the golf course. Whoever spun the yarn that this course would help to bring golf to the masses and grow the game in Brazil should have his head examined.

Who is to blame? Let's start with Mr. Dawson of the R&A. As time goes by his legacy to the game which he was paid royally to protect will be discredited more and more and it won't be confined to his misjudgments in field of Olympic golf alone.

Top players are more likely to hit the fairway with a driver than with a fairway metal. Driver head technology is so good that it is easier to hit straight with the big stick than the less-developed, fairway clubs.

A good fairway metal is hard to find but that doesn't mean it is any less important. It is the most difficult club with which to achieve compatibility and/or replace. If you have a reliable fairway metal - stick with it!