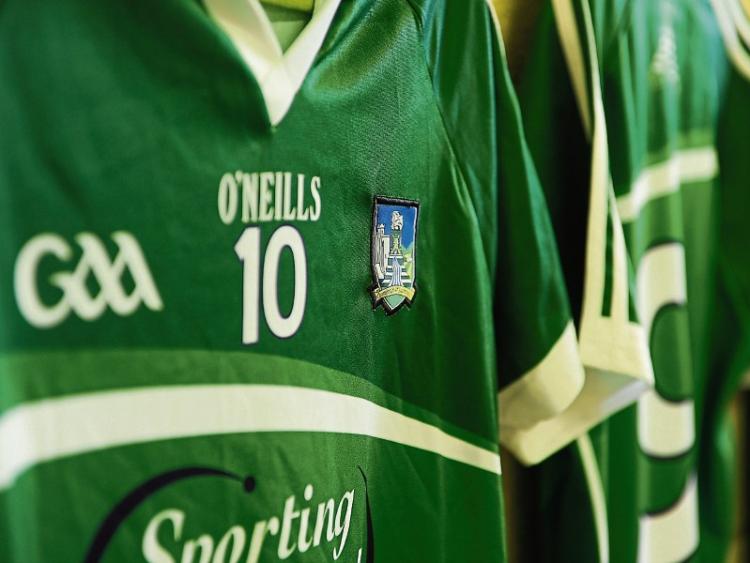 THE Limerick senior hurling team to face Waterford in the opening round of the Co-Op Superstores Munster Senior League in Fraher Field, Dungarvan this Sunday, 2pm, has been named.

New Limerick manager John Kiely has been working  off a extended 39-man squad in recent weeks and intends to give every player a run-out in the competition.

Limerick will be without cruciate victim Kevin Downes for the entire season, but other than that the panel’s injury profile is positive at the moment.

Limerick will face Cork in their second fixture in the competition on Sunday, January 15 at the Gaelic Grounds, 2pm.